10 common spiders you're likely to find in a British home

Wonder what that little eight-legged creature you see lurking in the corner of your home really is? Find out with our guide.

Here's a round up of Britain's top 10 house spiders to look out for. Arachnophobes, look away now...

Size: Up to 12cm wide
Habitat: Most commonly found in sheds and gardens.
Appearance: Typically dark orange, brown or beige.
Does it bite? They do possess potent venom and can bite, but don’t usually pose a threat to humans. 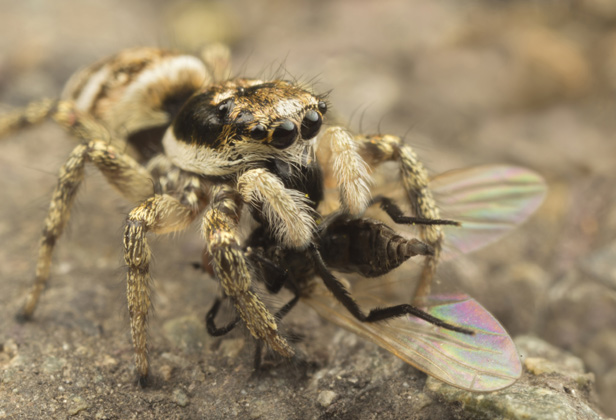 Size: Up to 8mm
Appearance: Distinctive white and black markings.
Habitat: Found on external walls, as well as indoors, where they will enter through open doors and windows.
Does it bite? Yes, but like most spiders are more likely to run away from larger prey. 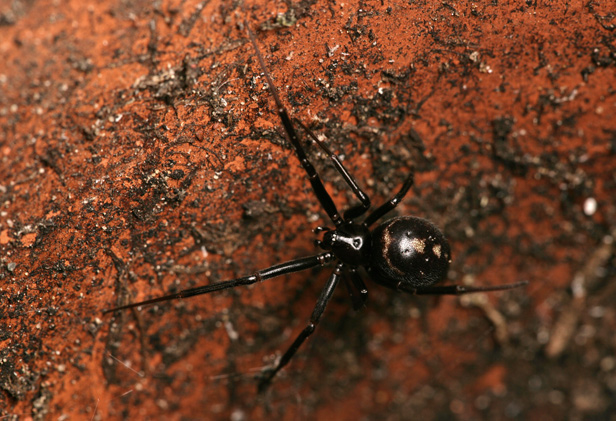 Size: Up to 10mm
Appearance: Can vary slightly from dark purple, to brown to black.
Habitat: As the name suggests, usually found in cupboards inside out buildings and houses.
Do they bite? Yes, but they are not usually aggressive and the bites themselves have minor symptoms. 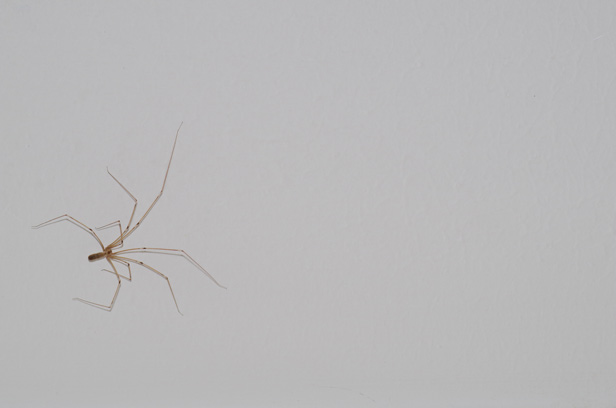 Size: Do vary in size, but can reach up to 45mm
Habitat: Lives in a variety of habitats, including forests, meadows, caves, and wetlands.
Appearance: Bodies are round or oval in shape, and of course have trademark long legs.
Does it bite? Rumoured to be the most venomous invertebrates in our houses, there are actually no cases of the spider biting a human and causing long-lasting damage. 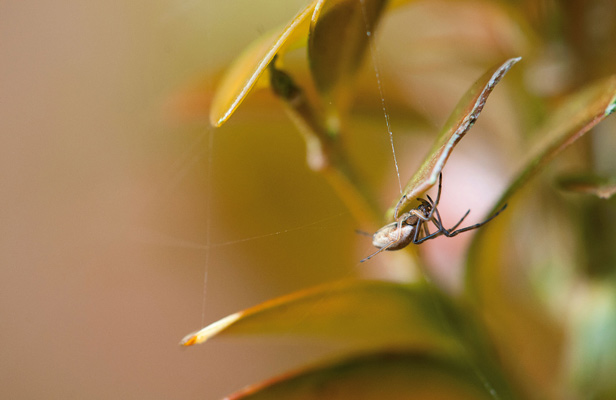 Size: Smallest in the UK growing no more than 5mm
Appearance: In most cases they have grey or black bodies, although some do have distinctive markings.
Habitat: Usually found in low growing vegetation and piles of leaves.
Does it bite? These spiders are considered so harmless to humans it is believed if such a spider is seen running on you, it will bring with it financial fortune. We'll let you decide if that's good luck... 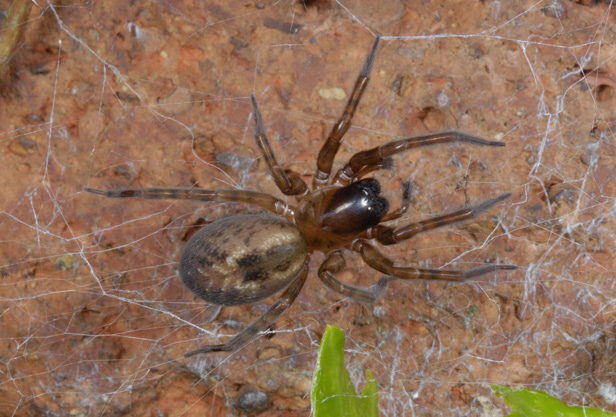 Size: Up to 12mm
Habitat: Common and widespread throughout the UK, although less so in the far north. Usually found on outdoor walls and fencing.
Appearance: Brown with yellow markings in the abdomen.
Does it bite? Yes, bites are reported to be painful but symptoms usually ease off after 12 hours.

Size: Up to 7mm
Appearance: A silver-grey coloured abdomen with a brown oak leaf pattern on the back.
Habitat: Windowsills.
Does it bite? No, it isn’t usually harmful to humans. 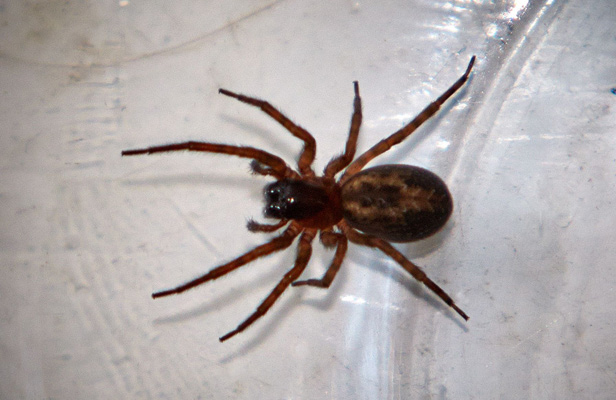 Size: 20mm
Appearance: Dark brown with a bulbous abdomen.
Habitat: They love conservatories, window frames, porches, lofts and garages, and tend to live beneath kitchen appliances and cupboards.
Does it bite? Often referred to as ' Britain's most venomous spider', female False Widow Spiders are known to have bitten humans, although they are not usually aggressive and attacks are rare.

Size: Largest spider in the UK, growing up to 14cm
Appearance: Reddish brown, but young spiders can be much paler up to their last moult.
Habitat: Lives mostly in buildings or walls.
Does it bite? Bites are rare, and painless. Legend has it that Cardinal Thomas Woolsey was terrified by this species at Hampton Court back in the 16th century.

Size: Up to 23mm
Appearance: Has six eyes arranged in three groups of two, with an iridescent green jaw.
Habitat: Under stones or logs, and in holes in walls, trees and wooden fences
Does it bite? Yes, this spider has a painful bite, with a sensation lasting several hours.