When it comes to choosing the location of your first holiday as husband and wife, you could take inspiration from these spots...

CV Villas helped us look back at the spots other royal newlyweds travelled to in the past, and they’re not all as glamorous as you might think.

While Prince Harry and Meghan will marry there, Queen Victoria and Prince Albert spent their three-day honeymoon in 1840 at Windsor Castle itself.

Queen Victoria’s busy schedule meant that the newlyweds could only get a way for a few days, but she described the break as “most gratifying”.

The National Trust property is better known now for fun family days out and roly-polys on the lawn, but the Edwardian estate played host to the then-Duke and Duchess of York on their honeymoon - its owner, Margaret Greville, was a close friend of the Duke's mother, Queen Mary.

The interiors had been designed by the architects responsible for the Ritz.

Seven months after King Edward VIII abdicated in December 1936, he and two-time divorcee Wallis Simpson were married in France with fewer than 20 guests in attendance and only the best man’s wife there to take photos.

The Duke and Duchess of Windsor then enjoyed a peaceful honeymoon at Schloss Wasserleonburg in Austria which is now a hotel.

In a letter about her honeymoon, Wallis wrote “we hope to gather strength for future battles.” 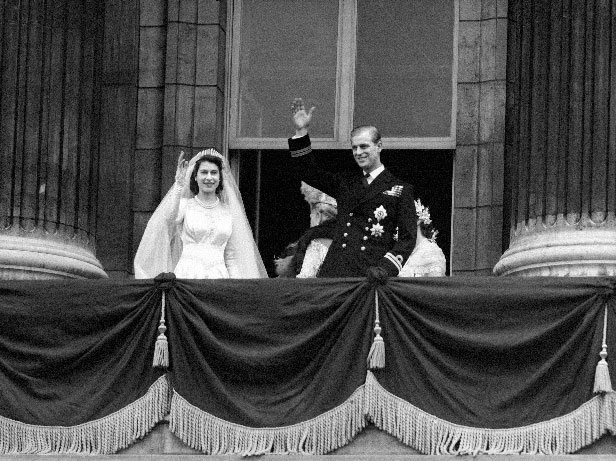 The Queen has been lucky enough to have two honeymoons 60 years apart. The first, shortly after her 1947 wedding to Prince Philip, began at Broadlands in Hampshire, the country house owned by the Duke of Edinburgh’s uncle Lord Mountbatten, before the newlyweds began something of a tradition by travelling onto Birkhalll in Aberdeenshire - Prince Charles and the Duchess of Cornwall, and Prince Edward and the Countess of Wessex both spent part of their honeymoons at the lodge on the Queen's Balmoral Estate.

To mark their 60th wedding anniversary, their second honeymoon was in Malta, where they lived at the beginning of their marriage while the Duke of Edinburgh served with the Royal Navy.

In 1960, Princess Margaret was lucky enough to take the Royal Yacht Britannia on a six-week Caribbean cruise including a stay on the private island of Mustique, owned by Lord Glenconner.

She had her own villa on the island and would often visit to get away from royal life.

Mustique continues to be a favourite with royals as the Duke and Duchess of Cambridge have stayed on the island. 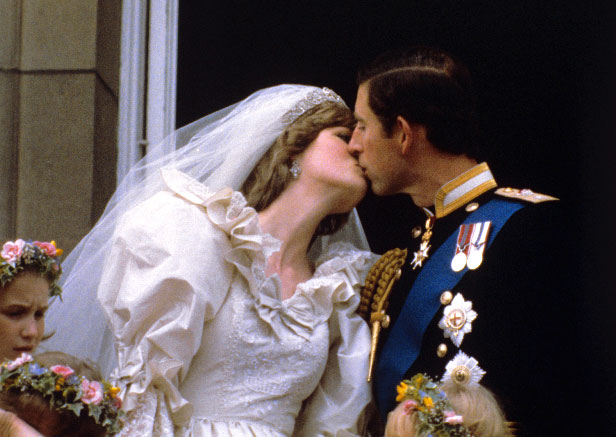 Charles and Diana also spent their honeymoon in 1981 on the Royal Yacht Britannia on a six-week cruise around the Mediterranean.

Since its decommissioning, Britannia has been docked in Edinburgh where you can still visit it.

7. Prince Charles and the Duchess of Cornwall – Birkhall, Scotland and the Greek Islands

Following his more modest second wedding to Camilla Parker-Bowles, the Duke and Duchess of Cornwall spent their 2005 honeymoon first at the Birkhall lodge in Balmoral and then on a cruise around the Greek Islands.

The yacht they toured the islands on was reportedly owned by billionaire Sprios Latsis. 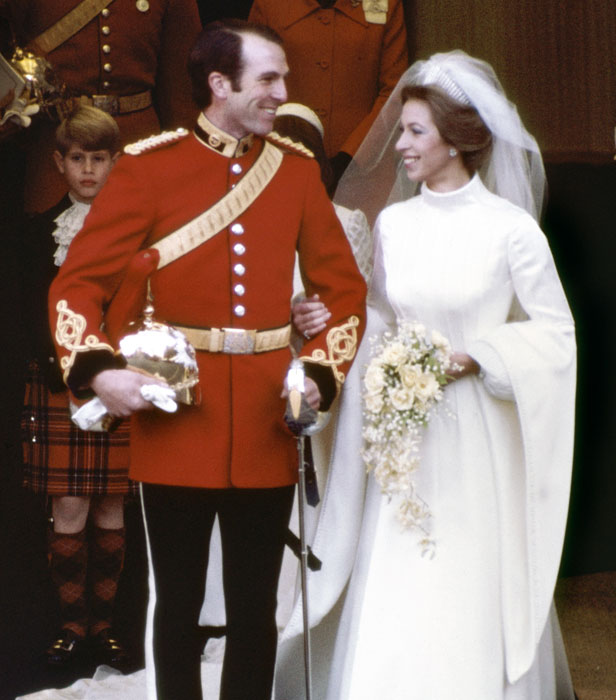 The royal couple flew into Barbados to board the Royal Yacht Britannia before embarking on a Caribbean cruise to begin their married life in 1973.

Their trip was interrupted after storms created 20-foot high waves, but eventually ended in the Galapagos.

9. Prince Andrew and the Duchess of York – The Azores

For true peace and quiet, Prince Andrew and Sarah Ferguson travelled to a small archipelago of Portuguese islands in the Atlantic in 1986.

Favouring a more modest honeymoon getaway, Prince Edward and Sophie, Countess of Wessex stayed in the UK, also at the Birkhall lodge near Balmoral.

They spent nine days at the secluded highland estate in 1999.

11. Prince William and the Duchess of Cambridge – Seychelles

The Duke and Duchess of Cambridge opted for a luxury break on the private North Island in the Seychelles.

The Seychelles is made up of 115 islands and boasts great spots for snorkelling and beautiful white sand beaches.

When the queen’s eldest granddaughter married former England rugby player Mike Tindall in 2011, they chose to spend their honeymoon at an exclusive resort in Cyprus.

After marrying in Windsor Castle in 2008, Peter and Autumn set off for South Africa to stay at the Tuningi safari lodge.

The pair caused controversy after it was revealed they received a discounted rate in return for allowing the hotel to release pictures of them enjoying their first holiday as husband and wife.