The grand opening of Britain’s first new TV station for nine years – the ‘serious’ BBC2 – was postponed when a power cut plunged the studio into darkness.

The gala launch evening of BBC2 – Britain’s first new television channel for nine years – became a blackout as a fire at Battersea Power Station caused much of West London, including the BBC’s Television Centre, to lose power.

An evening of light entertainment was scheduled to begin at 7.20pm with comedy show The Alberts ahead of a performance by Soviet comedian Arkady Raikin and a production of Cole Porter’s Kiss Me, Kate. The evening was to end with a fireworks display ahead of regular programming beginning the next morning.

The biggest challenge for producers including the channel’s first controller, Michael Peacock, appeared to be to gain control of a real-life version of BBC2’s mascot, a kangaroo called Hullabaloo, which had gone berserk in the studio after getting stuck in a lift. 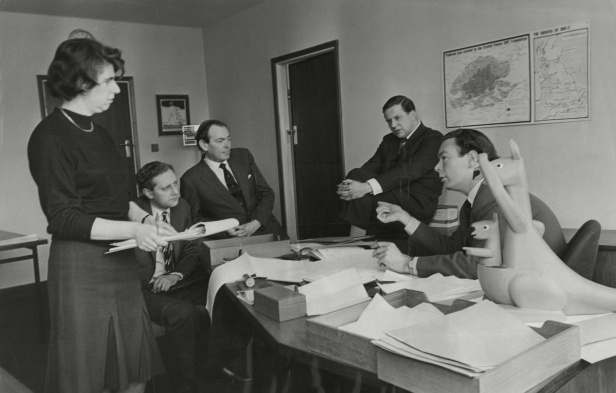 In the event, an irate marsupial was the least of their problems. The power went down at 6.45pm and so the gala launch had to be postponed 24 hours. As a result, the first programme officially shown on the new channel was a show for pre-schoolers called Play School which would remain a part of the channel’s daily schedule for the next 24 years.

When the launch programme was eventually transmitted on the night of April 21, the broadcast began from a darkened studio, with only a lit candle in shot. Presenter Denis Tuohy walked into the frame, picked up the candle and, as the studio lights came up, blew it out. 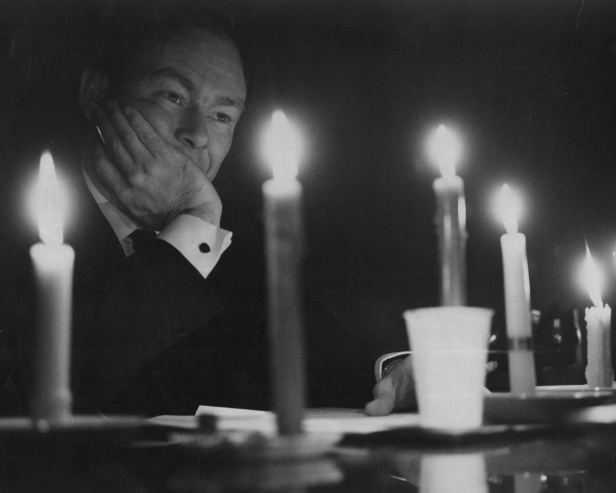 Despite the failure of its opening night, innovative programming such as documentaries Civilisation and the Ascent of Man, gripping drama the Forsyte Saga, sporting innovations like Match of the Day and Pot Black and regular colour transmissions beginning with the Wimbledon Championships of 1967 soon made BBC2 a firm fixture in the schedules.

[November 15, 1969: Television embraces a brighter future as as BBC One goes colour]

BBC2 - Did you know?
Print this story
Back to top