Stern magazine claimed one of the great exclusives when it unveiled Adolf Hitler’s wartime diaries – only for the volumes to be exposed as frauds just days later.

The German magazine Stern caused a sensation on this day in 1983 when it announced that it would be publishing excerpts from diaries that they said had been written by Adolf Hitler.

The publication claimed that it had accessed the 61 volumes, purportedly written by the former dictator between 1932 and 1945, from a source in East Germany for nearly nine million marks (around £2,350,000 at that time).

Stern journalist Gerd Heidemann said the diaries had been recovered from an aircraft that had crashed near Dresden in April 1945, hidden in a hayloft by farmers, then later commandeered by an East German General who now wanted to sell the artefacts. 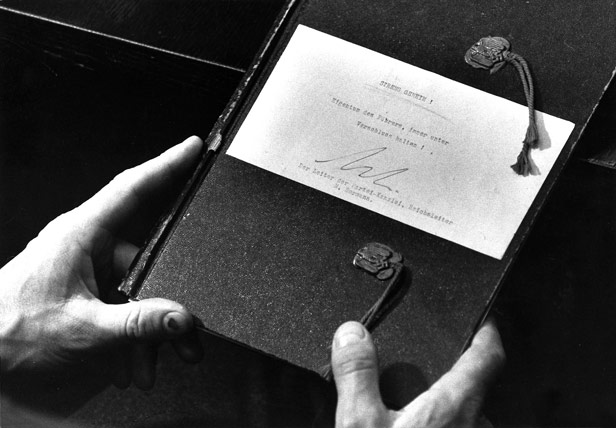 Handwriting analysis had been carried out by three experts on one page of one of the diaries only, but all had vouched for its authenticity. British historian Lord Dacre was retained by the Sunday Times and given dispensation to examine the volumes prior to the paper bidding for serialisation rights.

Having been shown the diaries and other materials purporting to come from the 1945 crash, Dacre (below) proclaimed them to be authentic - but at a Stern press conference to coincide with their publication, he stunned magazine officials by publicly announcing that he was having second thoughts.

Days later, the diaries were handed over to forensic scientist Dr Julius Grant for analysis.  He concluded that their ink, paper and glue were of types that did not become available until well after World War II. Worse still, on being given the chance to review larger sections of them, experts found the diaries to be full of inaccuracies and anachronisms.

The Sunday Times cancelled its serialisation of the volumes and issued an apology. Heidemann and his real source, a military artefacts dealer named Konrad Kujau, were found guilty of fraud and forgery in 1985 and were sentenced to four and a half years each in jail.

The Hitler Diaries – Did you know? 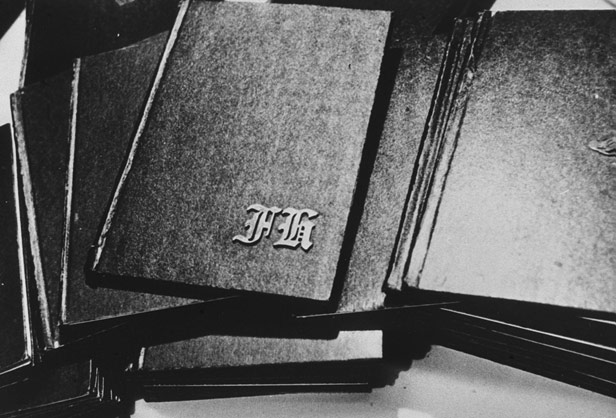 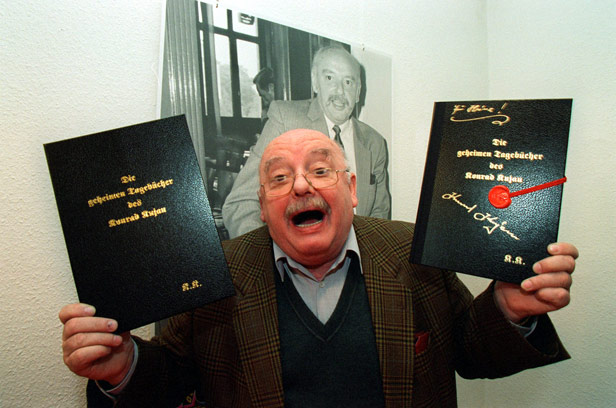