A £125 computer called the ZX Spectrum revolutionised home computing, and by selling five million models, can even claim to have kick-started Britain’s IT industry.

British technology entrepreneur Clive Sinclair unveiled his greatest success on this day in 1982 when the machine that was to revolutionise the home computer market – the ZX Spectrum – went on sale.

The Spectrum - like the one tried out by 21st century children in the video above - was essentially an upgrade to Sinclair’s ZX81 which boasted more memory, a faster processor and, as the name suggests, colour graphics.

The device, designed and built in the UK, also featured a marginal improvement on the ZX81’s touch-sensitive keyboard in the shape of its famous rubber keypad. The 40 spongy keys – described by one critic as “dead flesh” - still divide opinion to this day.

On launch the ZX Spectrum came in two versions, a £125 16KB version capable of running all but the most powerful programs, and a £175 48KB edition which could run any of the many thousands of packages on sale - mainly games, despite the best intentions of parents who thought they were buying an educational device for their offspring. Both were available only by mail order at first, and demand was so great that before long there was a three-month wait for a Spectrum.

So that Sinclair could keep production costs and prices down below the level of its worthier competitor, the BBC Micro, buyers needed two essential peripherals to use the Spectrum – a colour TV set for a monitor and an audio cassette player for loading software programs from tape. Users could also save their own programmes to tape if they dared tackle Sinclair’s Spectrum Basic programming language.

The Spectrum was a massive success, and between the original models and the subsequent Spectrum+ and Spectrum 128 editions, five million models were sold before it was discontinued in 1992.

More significantly, some 24,000 different software titles were created for the Spectrum, ranging from programming tools, spreadsheets and word processors to drawing, painting and 3D modelling packages as well as the games. As a result, and by giving people their first experience of programming, the Spectrum is often credited with single-handedly creating the British IT industry that thrives today.

The ZX Spectrum – Did you know? 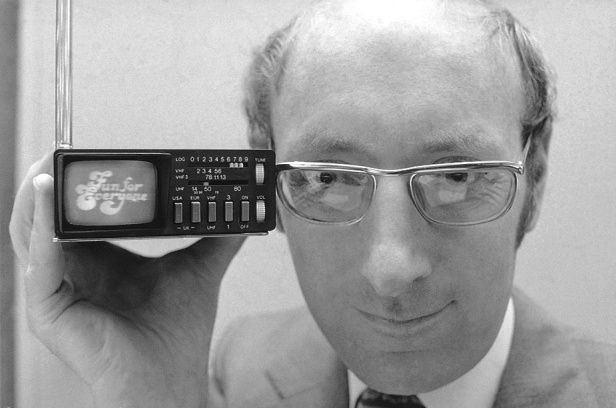 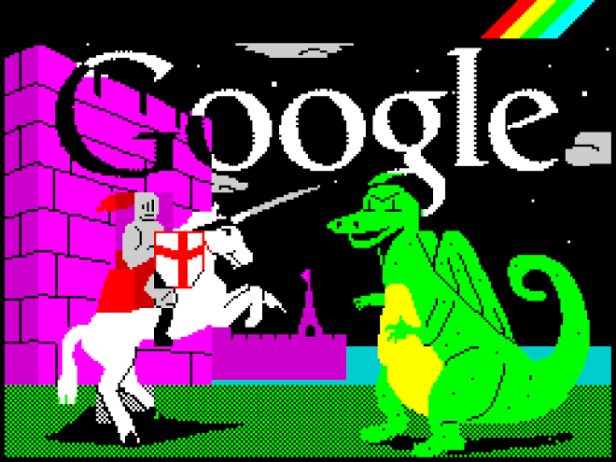