April 25, 1953: Crick and Watson crack the code of life as paper reveals structure of DNA

A short paper by two Cambridge University-based scientists, James Watson and Francis Crick, was published in the journal Nature on this day in 1953 – sparking a revolution in molecular biology that paved the way for today’s genetic research.

At the time, sceptics still needed to be convinced that DNA was the material that passed hereditary characteristics from parents to offspring – so a way of showing it was possible for it to be copied from one generation to the next was required.

In their momentous paper, the two men proposed that the structure of DNA consists of a double helix of two strands coiled around each other, and that when the two strands were separated they made two copies of the original, which could be used as a template for self-replication.

Their discovery set in motion an enormous amount of research into the subject, which would ultimately lead to genetic engineering, stem cell research and DNA fingerprinting, and to the mapping of the human genome. 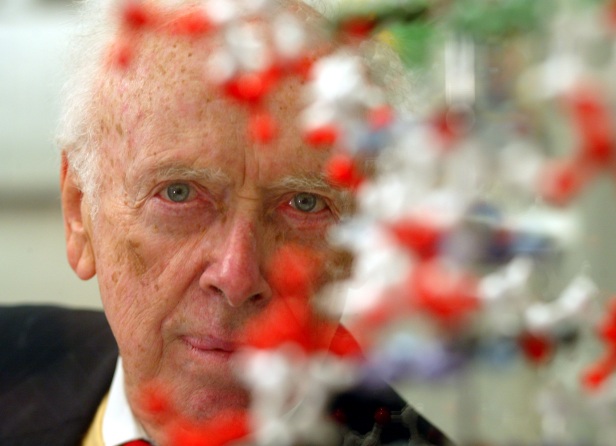 Remarkably, Watson (above) and Crick’s paper was written without the pair undertaking a single experiment.  Rather, their findings had been based on data collected by several other researchers, most notably Maurice Wilkins and Rosalind Franklin of the Medical Research Council.

Watson, Crick and Wilkins were jointly awarded the Nobel Prize for Physiology or Medicine in 1962 in recognition of their work; sadly, Rosalind Franklin had died of cancer in April 1958, aged just 37. 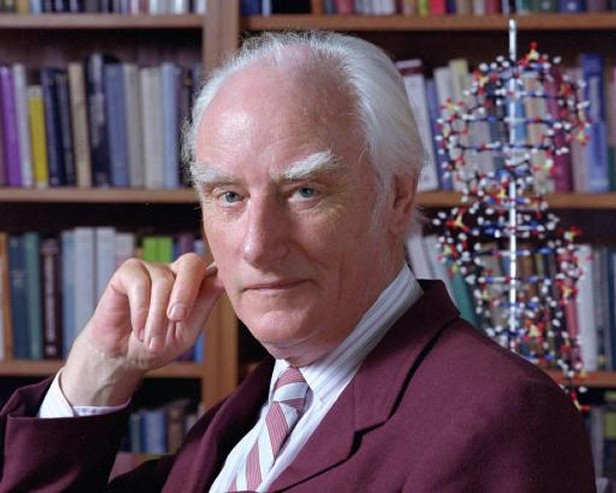 Crick (above) would play a major analytical role in the experiments which improved understanding of human genetics before passing away in 2008. Watson set up one of the world’s leading cancer research laboratories in New York and was instrumental in the creation of the Human Genome Project.

DNA - Did you know?
Print this story
Back to top