Four years after it was devised by British scientist Tim Berners-Lee, the Web became truly worldwide when its owners, Cern, made the software free for anyone to use.

On a landmark day for technology and information exchange, the European Organization for Nuclear Research (known by its French acronym Cern) put the World Wide Web into the public domain, ensuring a single, free system for accessing the internet, for everybody.

Tim Berners-Lee, a British scientist at Cern, had initially conceived and developed the World Wide Web (WWW) to provide fast, automatic information sharing between scientists and academics around the globe.

Though the Internet had been in existence since the early 1970s, accessing documents remotely was a complex process.  Berners-Lee (below) developed the idea of simplifying access by using hypertext to link directly to documents. 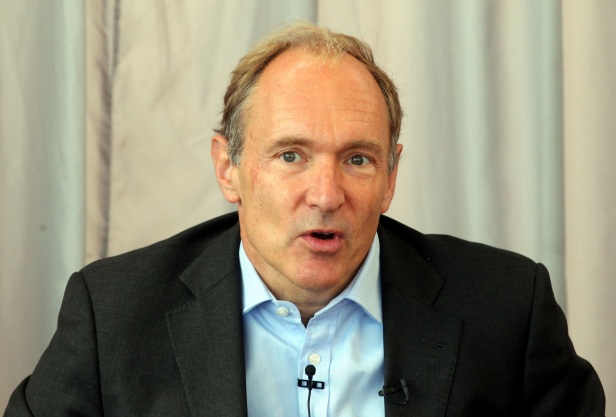 He would then develop the universal document identifier, later known as uniform resource locator (URL), hypertext mark-up language (html) and the hypertext transfer protocol (HTTP) – three essential components of web usage as we know it today.

The world’s first web server, browser and web pages were set up on his NeXT computer at Cern by Christmas 1990, and in August the following year he was able to publish a guide to the WWW project on the newsgroup ‘alt.hypertext’.

By renouncing their intellectual property rights and allowing the WWW to be put into the public domain, thereby making the software required to run a web server freely available, Cern had ensured it would flourish.

Berners-Lee called this step ‘crucial’, later saying of his former employers’ decision: “Without this commitment, the enormous individual and corporate investment in Web technology simply would never have happened, and we wouldn't have the Web today."

The World Wide Web - Did you know? 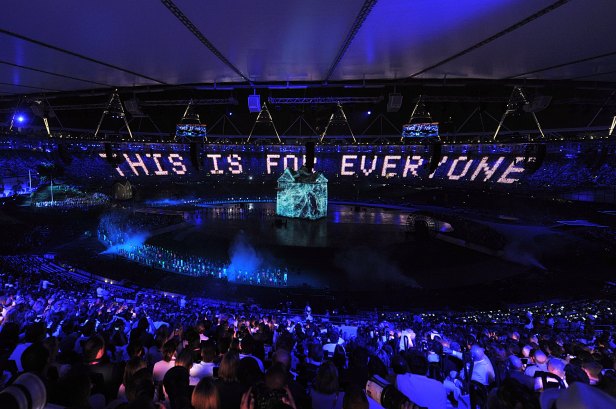