The Eurovision Song Contest crowned its first Swedish winner - and its most successful victor - as ABBA's Waterloo set the band on the road to global stardom.

A new name in pop music that would come to dominate European charts for the next decade announced itself in spectacular fashion on this day in 1974, as ABBA won the 19th edition of the Eurovision Song Contest at the Brighton Dome.

ABBA – their acronymic name representing band members Anni-Frid, Benny, Björn and Agnetha – gave  Sweden its first ever victory in the contest with their winning song Waterloo, a song inspired by the British glam rock genre.

The quartet had formed in Stockholm in 1972 after having domestic successes in various bands and as individuals, and after achieving chart progress at home they were chosen to represent their country in Brighton with Benny Andersson and Björn Ulvaeus’s song.

Each competing country had 10 jury members who would cast a vote for their favourite song of the evening, with results being relayed to Brighton in a pre-determined order. ABBA led after the first round of voting and would go on to comfortably take the title. 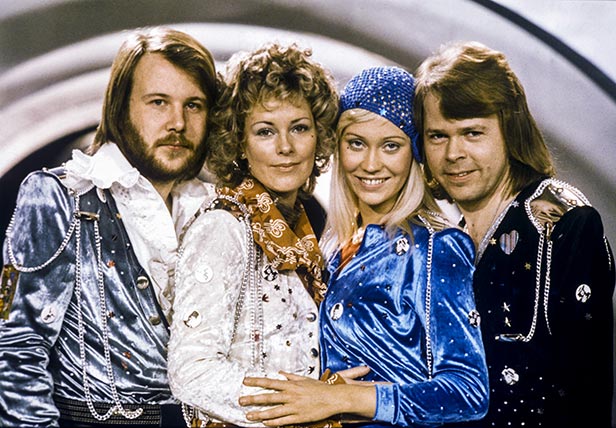 The song Si by Italy’s Gigliola Cinquetti – who had won the competition in 1964 – briefly looked as if it might challenge the Swedish entry, but the final result was never seriously in doubt. The United Kingdom, represented by Olivia Newton-John singing Long Live Love, came fourth.

Waterloo went on to become an international hit, reaching No.1 in the UK and in seven other European countries as well as making the top 10 of the US Billboard chart. It eventually sold over six million copies worldwide, and would kick-start a decade of success for the band.

[Read more: How much do you know about Eurovision? Take our quiz to find out]

In 2005, at a special event to mark the first 50 years of the Eurovision Song Contest, voters selected Waterloo as the greatest-ever winning song in the competition.

ABBA win Eurovision - Did you know? 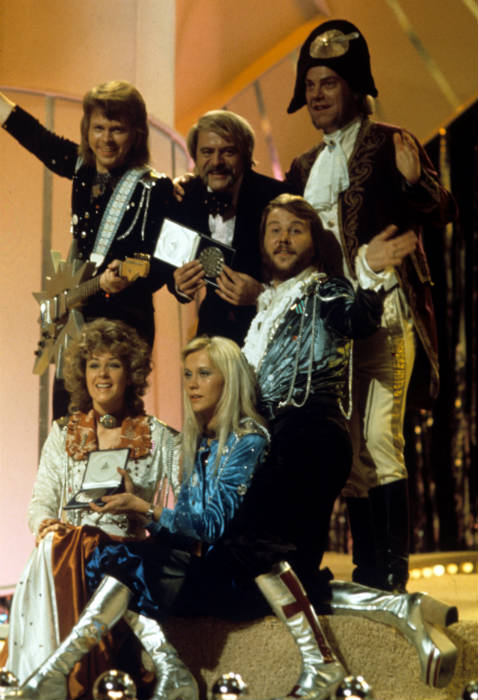 Think you know Abba? Put your knowledge to the test in our Super Troupers Quiz