August 11, 1966: John Lennon defends his claim that the Beatles are 'more popular than Jesus'

The Beatles arrived in the US amid huge controversy after Lennon's claim had prompted angry Christians to call on fans to burn their records in protest.

In the late summer of 1966, the Beatles’ popularity in America – previously unshakeably strong - had been threatened after a comment made by John Lennon to a British journalist that the band were now “more popular than Jesus” was reprinted in a US magazine.

When the interview, by Lennon’s friend Maureen Cleave and originally published in the Evening Standard in March 1966, appeared in the American publication Datebook in the July, reaction among some Christians, particularly in the south of the country, was immediate - and angry.

Several radio stations banned the playing of Beatles music; some organised public bonfires in which fans were encouraged to bring their Beatles records and memorabilia and toss them into the flames in order to register their disgust. 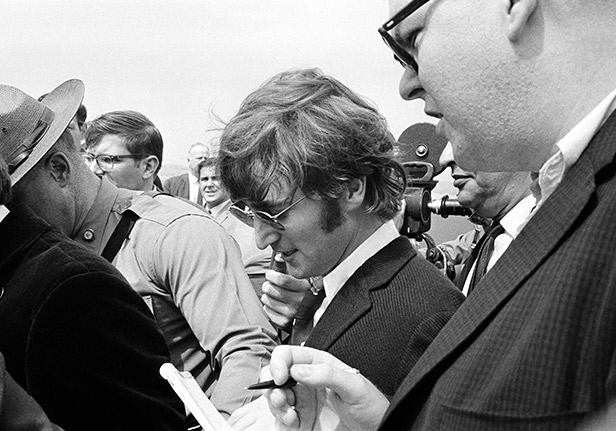 The Beatles arrived in Chicago for the first leg of a US tour on August 11, and met the American press for the first time since the controversy had broken.  A visibly nervous Lennon was asked to explain – and apologise for – his comments.

[October 22, 1969 - Beatle Paul McCartney denies rumours of his own death]

"If I had said television is more popular than Jesus, I might have got away with it...” he began. “I used the word 'Beatles' as a remote thing… as ‘those other Beatles’ like other people see us. I just said 'they' are having more influence on kids and things than anything else, including Jesus. 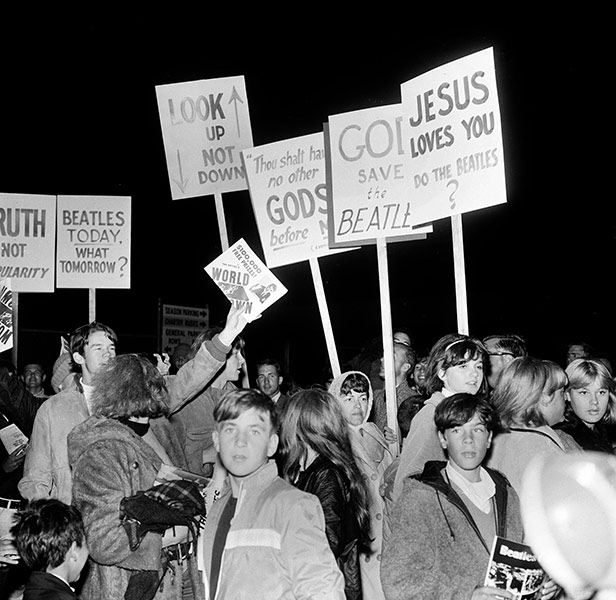 “I was pointing out…that we meant more to kids than Jesus did, or religion, at that time. I wasn't knocking it or putting it down, I was just saying it as a fact... it is true, especially more for England than here. I'm not saying that we're better, or greater, or comparing us with Jesus Christ as a person or God as a thing or whatever it is.”

The reporters still seemed baffled as to whether Lennon had truly apologised, or whether he felt he needed to; Pressed by one for more clarity, he said: "If you want me to apologise, if that will make you happy, then OK, I'm sorry." 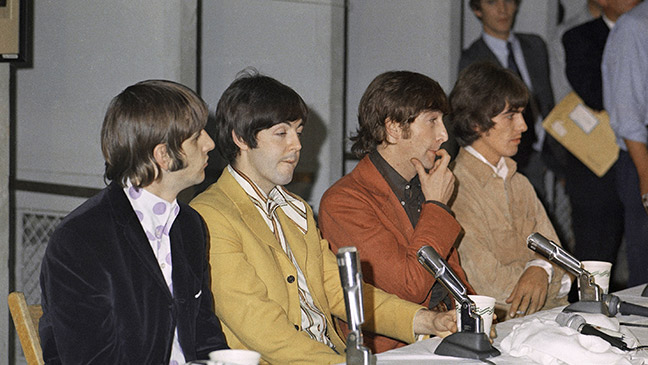 Against the better judgement of their manager Brian Epstein – who had organised the interview over fears of what could happen to the Beatles – the tour would continue, largely to great success, but the controversy and the difficulties it created for the band would be a major factor in them deciding it would be their very last.

'More popular than Jesus' - Did you know? 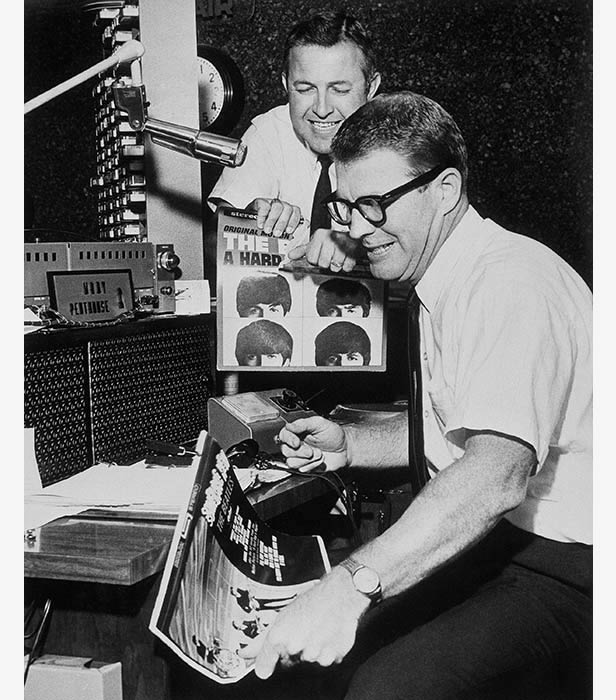