Force 10 gales whipped up 50-foot waves to turn the famous Fastnet yacht race into a terrifying fight against the elements for 2,500 sailors aboard some 300 yachts.

This day in 1979 saw the worst disaster in the 100-year history of ocean yacht racing, as a freak storm hit the Fastnet race leaving 15 crew members dead.

The 1979 race began on August 11 in fine weather, with 303 yachts – carrying 2,500 crew members from all over the world – taking part. But two days later, over a period of 20 hours, they were facing a terrifying, deadly storm, as violent, force 10 winds whipped up 50ft waves in the Irish Sea. More than a third of the yachts were knocked over until their masts were parallel to the water, and a quarter capsized completely. 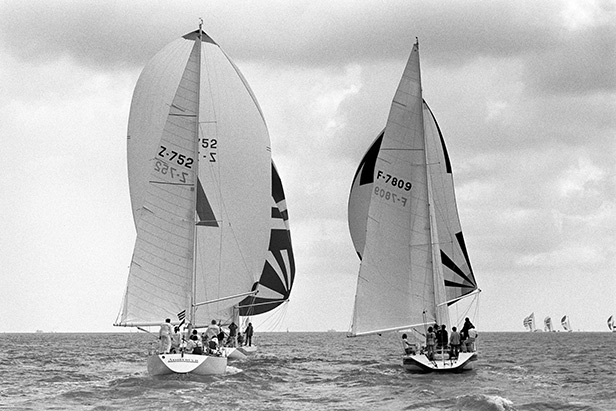 The Royal Navy led rescue efforts, with a Dutch warship and French trawlers joining in with the search and rescue operation. Together with ships, rescue helicopters and lifeboats, they found around 80 boats and rescued 136 crew members from life rafts or sinking yachts. It was the biggest rescue operation launched by UK authorities since the Second World War. 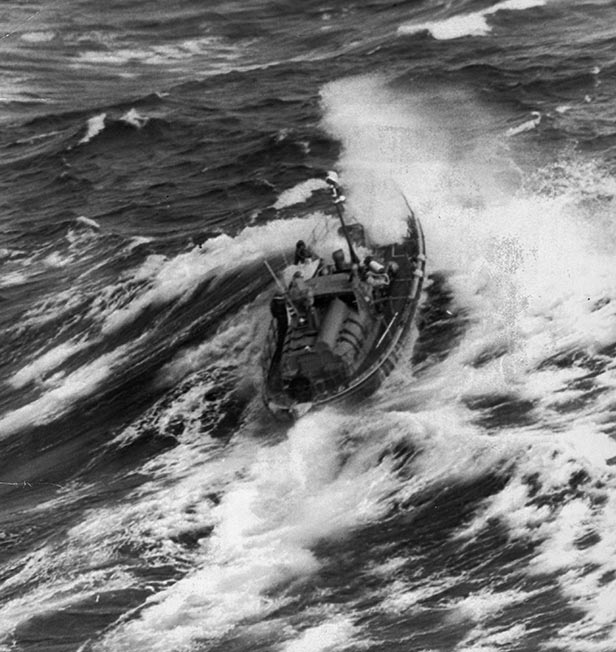 Six men were lost overboard and swept away because their safety harnesses broke; nine others drowned or died of hypothermia. Three rescuers also lost their lives.

Only 85 yachts out of 303 reached the finish line; at least 75 boats flipped upside down, five yachts sank and 24 crews abandoned ship. One of the lucky crew members who returned safely to shore was the former prime minister Edward Heath, who had disappeared at the height of the storm.

The inquiry which followed the 1979 Fastnet race heavily criticised its organisers, the Royal Ocean Racing Club, but cleared it of blame. Its report – which ushered in a new era of safety in yacht racing – concluded: "The sea showed that it can be a deadly enemy and that those who go to sea for pleasure must do so in full knowledge that they may encounter dangers of the highest order."

The Fastnet race – Did you know?
Print this story
Back to top