Audience numbers were wildly underestimated as music fans flocked to a farm in upstate New York for a festival which began with a set by folk singer Havens.

The Woodstock Music and Art Fair – the zenith of the 'peace and love' movement and arguably the rock festival which set a template for all that followed – began on this day in 1969 on a farm in Bethel, upstate New York.

A total of 32 rock, pop, folk and jazz acts played at the event, including some of the biggest bands of the time – Credence Clearwater Revival, Sly and the Family Stone, Jefferson Airplane and The Who – but the festival would also make new stars of the likes of Richie Havens and Joe Cocker.

Four would-be promoters had planned the festival as a means of raising funds to build a recording studio in the town of Woodstock, but had found difficulties in getting permission to hold the event in the town or at their second choice venue in Wallkill, Orange County. 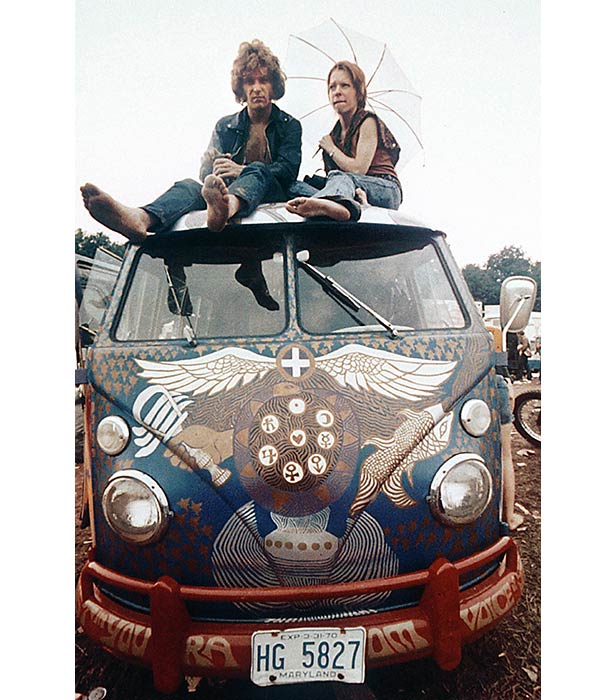 Eventually – and at very late notice - dairy farmer Max Yasgur was persuaded to host the festival on his 600 acres of land in White Lake, near Bethel, around 50 miles from Woodstock itself, and the event began at just after 5pm on Friday, August 15 with a set by folk singer Havens.

Scheduled to finish on the evening of Sunday August 17, delays for rainstorms and issues in getting bands to the stage through heavy traffic and mud meant that the closing act, Jimi Hendrix, did not perform until 9am on the Monday morning – by which time only 30,000 festival-goers remained. 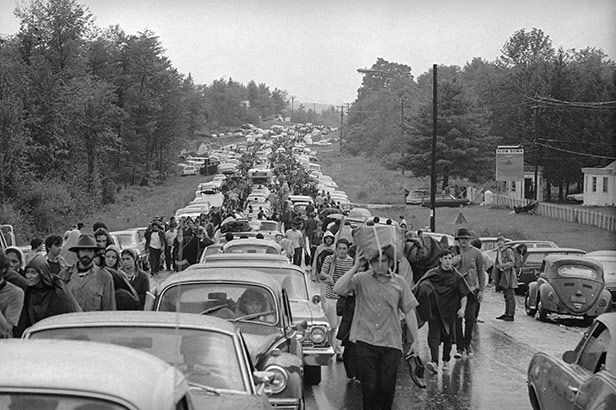 In spite of the many challenges they faced – bad weather, lack of food, poor sanitation and some long delays between acts – there was remarkably little trouble among the huge crowd of students, drop-outs, hippies, rockers and bohemians in attendance, and the festival remains an iconic symbol of the era’s counterculture movement.

Woodstock - Did you know?
Print this story
Back to top