Elvis Presley, an idol to millions of music fans, had been in poor health for some time, exacerbated by addiction to prescription drugs and a fondness for junk food.

Elvis Presley, the man who epitomised the rock’n’roll revolution of the 1950s and became an icon of popular music the world over, died on this day in 1977 having been found unconscious in the bathroom of his Graceland mansion.

The singer, an idol to millions of music fans, had been in poor health for some time, exacerbated by his addiction to prescription drugs and a fondness for junk food which drove up his weight. A post mortem revealed he had died of a heart attack.

Presley’s stellar career had begun in July 1954 when he recorded That’s All Right, Mama at Sam Phillips’ legendary Sun Studios. The breakout local hit led to him playing live to a wide audience, making his first television appearances, and signing with the RCA Victor label. 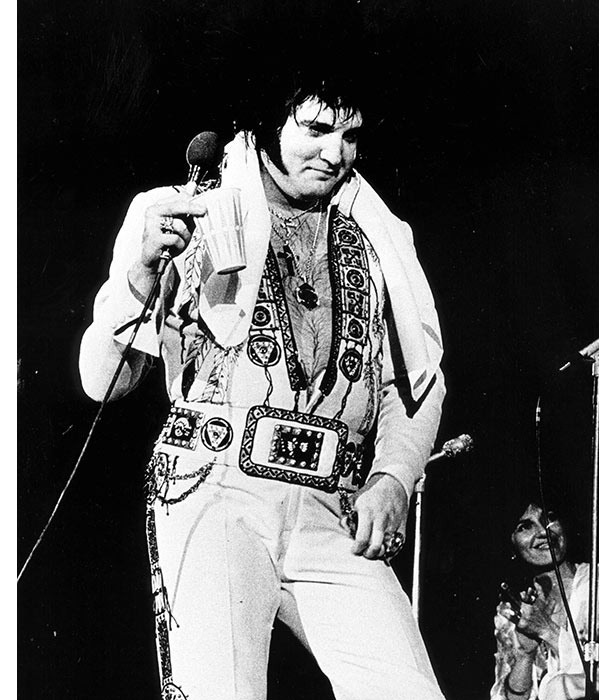 His eponymous debut album was the first rock’n’roll record to top the Billboard chart and the single Heartbreak Hotel was an international chart-topping hit; while a national TV appearance performing Hound Dog, complete with his signature gyrating hip movements, caused excitement and outrage in equal measure.

[December 20, 1957: Elvis Presley called up for military service with US Army]

A two-year spell serving in the US Army did nothing to dent Presley’s popularity, and he continued to record best-selling singles and albums alongside his appearances in ever-more formulaic movies throughout the 1960s. He would marry teenager Priscilla Beaulieu in May 1967.

Despite reinvigorating his career as a live performer from the late ‘sixties onwards, Presley’s physical and mental state after his divorce from Priscilla in 1973 deteriorated quickly, and he was hospitalised after overdosing on barbiturates twice that year.

He would continue performing up until June 1977, but a combination of nerves, health issues and his ballooning weight ensured that he was a shadow of his former self at his final concerts.  He was buried two days later next to his mother at Forest Hill Cemetery, with around 80,000 lining the route from Graceland. 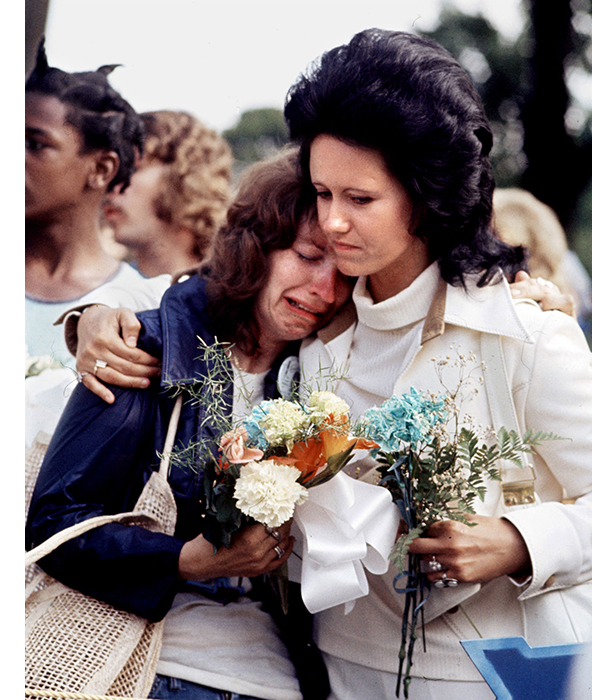 Presley left a remarkable legacy, through his recordings which are estimated to have sold 600 million units (making him the best-selling solo artist of all time), as well as the significant impact he had on rock, blues and country artists that followed him; for many fans he remains, simply, ‘The King’.

Elvis Presley - Did you know?
Print this story
Back to top