Great Britain enjoyed its most successful day of Olympic action since 1908, with medals won in the velodrome, at the rowing regatta and in the Olympic Stadium combining to make it a truly Super Saturday.

On this day in 2012, the Great Britain and Northern Ireland Olympic squad - better known as Team GB - thrilled sports fans across the country with their biggest medal haul in a single day for over a century.

A remarkable 46 minutes of athletic success at the Olympic Stadium in Stratford first saw Jessica Ennis (above) – poster girl for London 2012 – fulfilling her destiny by winning the heptathlon in spectacular style, in front of 60,000 delighted and noisy spectators.

Greg Rutherford then became the first British athlete to win long jump gold since 1964 with a leap of 8.31 metres. Shortly afterwards, Mo Farah became the country’s first ever Olympic champion in the 10,000 metres, winning with a scintillating finish in 27.30.42. 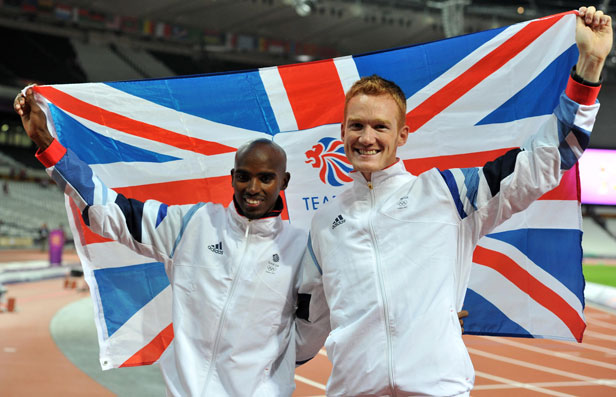 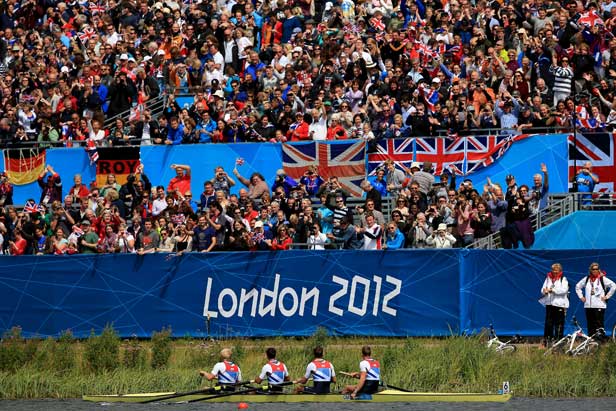 Then Katherine Copeland and Sophie Hosking (below), who has only been paired together earlier in the year, won the lightweight women's double sculls; Zac Purchase and Mark Hunter seemed devastated, however, to be pipped to the gold by Denmark’s pair in the equivalent men’s event. 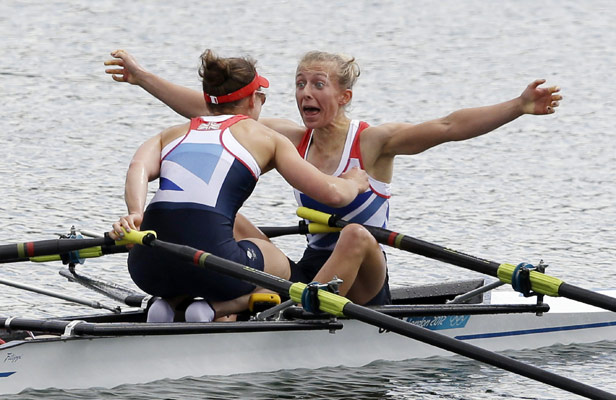 In the Velopark that evening, already the scene of three gold medal-winning performances by Team GB cyclists, Dani King, Laura Trott and Jo Rowsell powered their way to winning the women’s team pursuit in 3.14.051 – their third world record time in just two days and their sixth in succession. 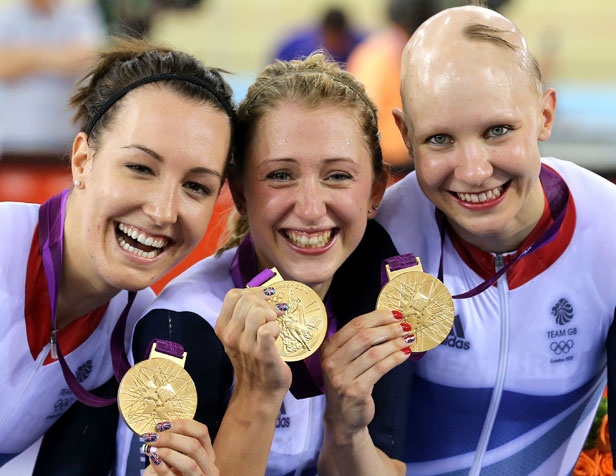 The six golds and one silver won on ‘Super Saturday’ made it the most successful day for a British team since the 1908 Olympics, also held in London – though only 22 countries sent athletes to that Games, a far cry from the 205 nations competing in 2012.

After the thrilling day of success for Britain, London 2012 chairman and double Olympic gold medal winner Lord Coe declared it to be “the greatest day of sport I have ever witnessed”, adding: “It is a day none of us will ever forget."

Super Saturday – Did you know?
Print this story
Back to top