December 20, 1957: Elvis Presley called up for military service with US Army

Superstar Elvis went from rock 'n' roller to role model when he was called up to serve two years in the US Army.

This day in 1957 was a heartbreaking one for rock ‘n’roll fans everywhere, as Elvis Presley received his call-up to the United States Army.

Presley, already a huge star with six US No.1 hits to his name, was spending his Christmas holidays at his newly-purchased Memphis mansion Graceland when he received the draft notice.

Like all young American males at that time, he was required to serve in the military for two years of active duty and four years as a reserve. The Army had passed the young singer fit for service on January 8, 1957 - his 22nd birthday - after a medical held the previous day. 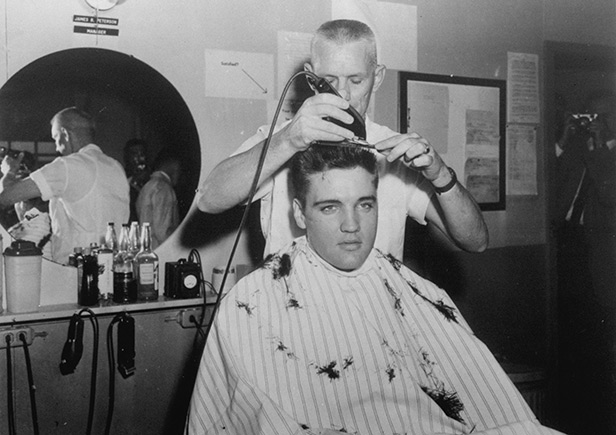 Some reports say that he himself chose to forego the possibility of ‘Special Service’ – basic training followed by two years of entertaining his fellow soldiers – while others suggest that his manager, Colonel Tom Parker, forced him to become  a regular ‘GI’ in order to improve his image with older Americans.

The ploy certainly worked. Parents, teachers and religious groups, who had previously seen Presley as a bad influence on children in their care, soon regarded him as a role model for not seeking to avoid the draft.

Fans were said to have sent tens of thousands of letters to the army asking for their idol to be spared, but the die was cast. After a short deferment, granted in order to enable him to finish shooting the movie King Creole, Elvis would report for duty on March 24, 1958.

Elvis is drafted - Did you know? 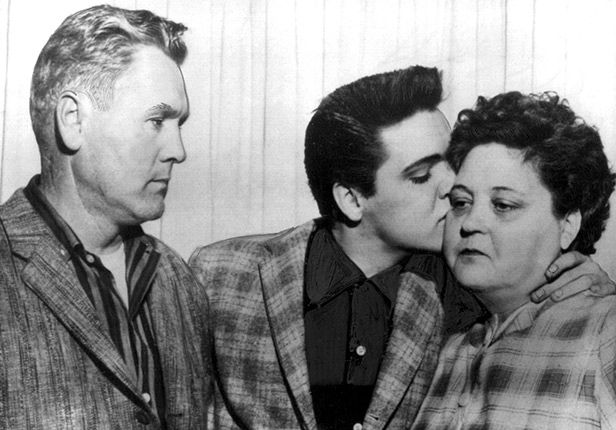