December 22, 1972: Survivors of air crash found alive after 10 weeks in 'the Miracle of the Andes'

Sixteen survivors of a plane crash were rescued after more than two months in the Andes - later revealing that they had eaten the flesh of dead friends to survive.

Sixteen survivors of an aeroplane crash were rescued on this day in 1972, more than two months after their flight had gone down in the in the Argentine Andes – thanks to two of their number, who had undertaken a 10-day trek through the mountains to reach help.

Their charter flight, Uruguayan Air Force Flight 571, carrying 45 passengers and crew from Montevideo had crashed on October 13 after clipping mountain peaks in bad visibility, while on its way to Santiago in Chile. 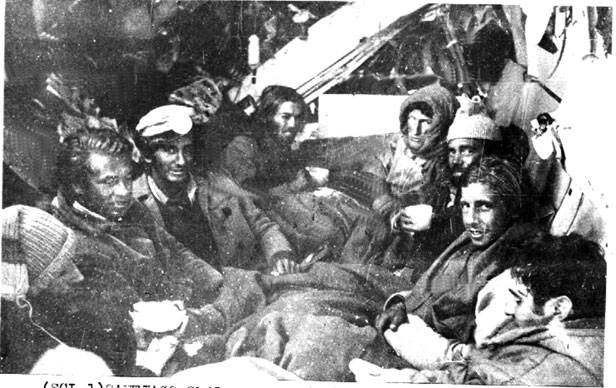 Most of those on board were part of a rugby team, the Old Christians, who were en route to a friendly match in the Chilean capital. Twelve died in the initial accident while six more passed away soon afterwards from a combination of injuries and cold.

On their 11th day on the mountain, the survivors heard on a transistor radio that the search for the crash site had been called off. Less than a week later, an avalanche claimed the lives of another eight of those that remained.

When all the remaining food had run out and a search of the mountain had revealed nothing but snow and rock, the group had taken the decision to eat the frozen flesh of their dead comrades – justifying their actions by comparing it to the ritual of Holy Communion. 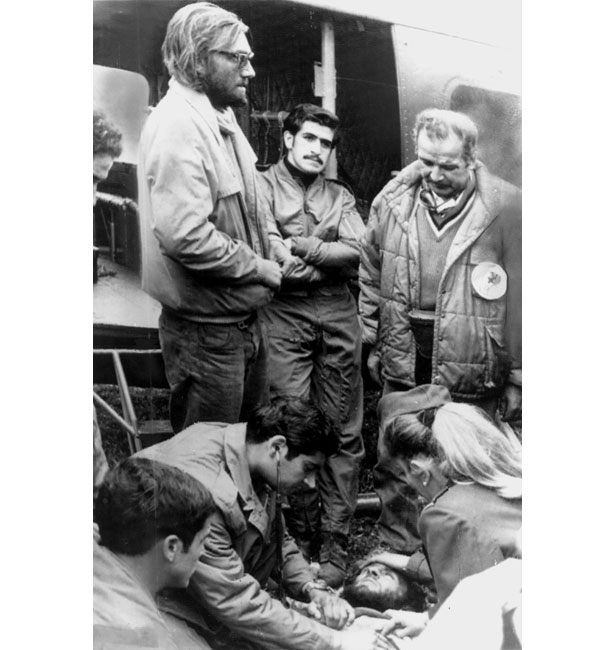 Despite an initial attempt by four men foundering, it was clear that trying to send members of the party for help was their only hope for survival. On 12 December two of the fittest men, 19-year-old Roberto Canessa and 21-year-old Fernando Parrado (pictured above), set off through the mountains toward Chile.

After their 10-day journey the men came across a man on horseback, Chilean arriero Sergio Catalán. On December 22, the first seven survivors were lifted off the mountainside by helicopter; the remainder were rescued a day later and joined their compatriots in a Santiago hospital.

The Miracle of the Andes – Did you know? 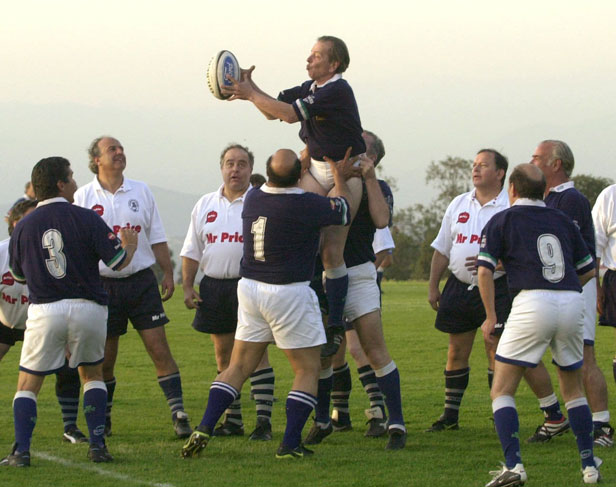