John Lennon, former Beatle and hero to music fans around the globe, was shot and killed outside his Manhattan apartment on December 8, 1980.

The musician was returning from a recording session at the Record Plant studio with his wife Yoko Ono when Mark David Chapman (below) opened fire with a revolver, hitting Lennon in the back with four shots. 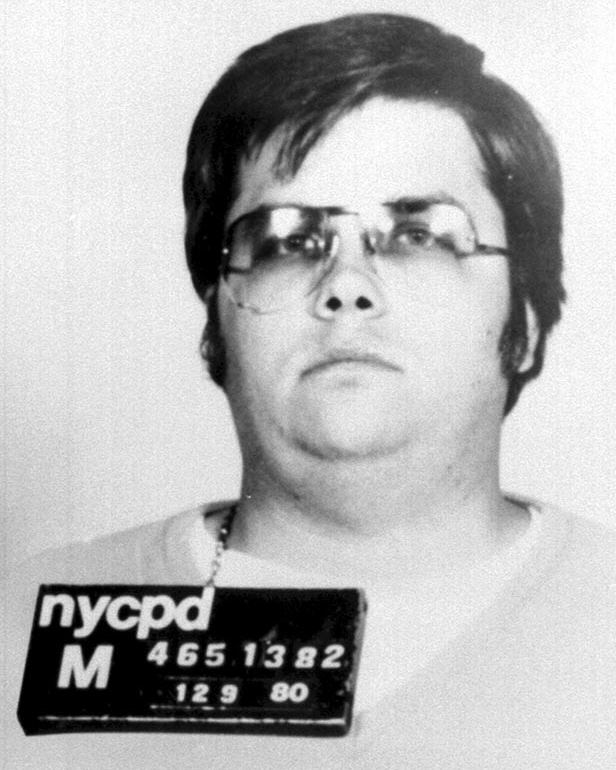 The 25-year-old, a security guard from Hawaii, had stood among fans outside the Dakota Building and been given an autograph by Lennon just a few hours earlier.

Lennon staggered into the lobby of the building and collapsed, while Chapman calmly removed his coat and hat and sat down on the pavement to wait for the police. Doorman Jose Padermo asked him, “Do you know what you’ve just done?” Chapman answered: “Yes, I’ve just shot John Lennon”.

The first pair of police officers on the scene arrested Chapman, who did not resist. The second pair to arrive realised the extent of Lennon’s wounds and bundled him into the back of their patrol car, taking him to St Luke's-Roosevelt Hospital. 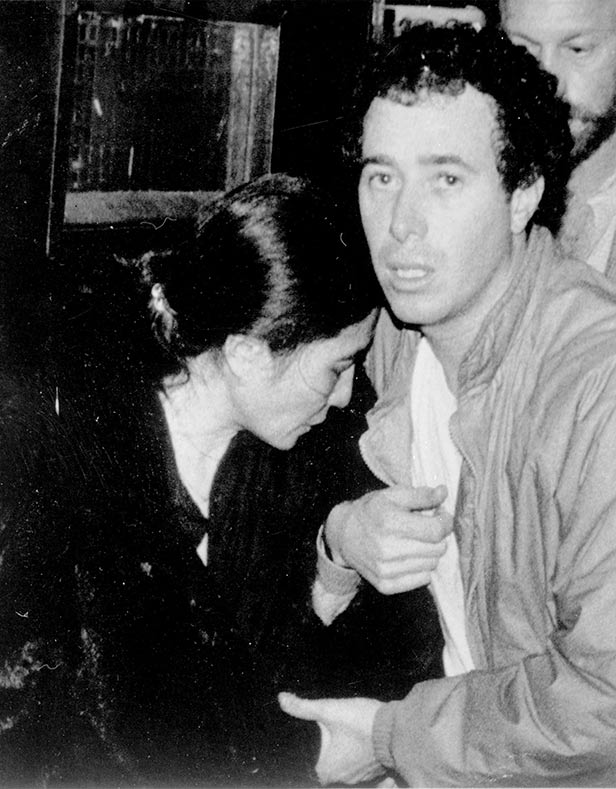 The 40-year-old, whose music had touched millions, was pronounced dead on arrival. His devastated wife Ono was led from the hospital by the couple’s record label owner, David Geffen (pictured above). Lennon’s body was cremated two days later.

John Lennon – Did you know? 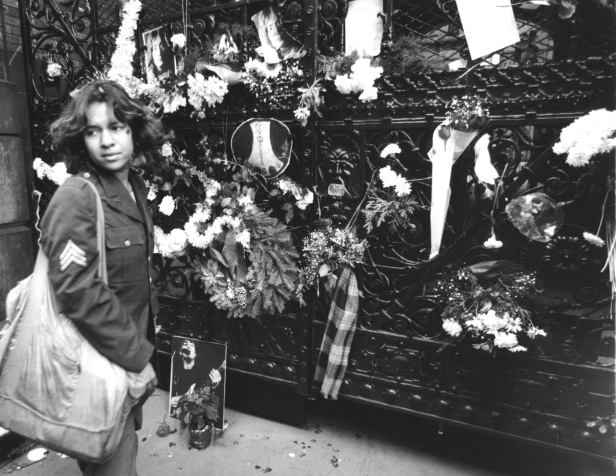