December 9, 1992: Prince and Princess of Wales to separate after 11 years of marriage

Eleven years after their fairytale wedding, Prince Charles and Princess Diana - unable to hide the tensions within their marriage - announced that they were to separate.

On December 9, 1992, Prime Minister John Major informed the House of Commons that Prince Charles and Princess Diana, heir to the British throne and his wife, were to separate.

As shown in the video above, reading from a statement prepared by Buckingham Palace, Mr Major told the House that “their Royal Highnesses are not seeking a divorce”, and appealed for "a degree of privacy and understanding" for the couple from the tabloid press.

There were, however, murmurs of surprise from MPs when the Prime Minister made the assertion that "there is no reason why the Princess of Wales should not be crowned Queen in due course”.

The couple married amid huge public enthusiasm in July 1981. In spite of the birth of their sons William in 1982 and Harry in 1984, it was to become apparent soon afterwards that their incompatibility was impossible to overcome. 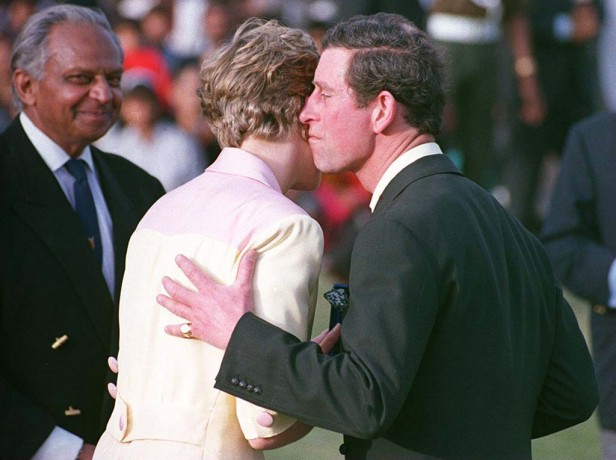 Their evident discomfort with each other led them to be nicknamed ‘The Glums’ in parts of the media, and at their final public engagement together before the announcement their demeanour was said to be “strained”.

The Prince and Princess said they would continue to carry out some limited public engagements together, though Prince Charles would live at Highgrove and Clarence House while the Princess and her sons remained at Kensington Palace.

In fact, this proved too difficult to maintain after a series of very public revelations about the relationship, and the couple’s divorce was finalised in August 1996.

Charles and Diana – Did you know?
Print this story
Back to top