February 15, 1971: All change as Britain switches to decimal currency

Britain said farewell to pounds, shillings and pence and hello to the new penny, the seven-sided 50p piece and the 'tiddler' as Decimal Day finally arrived.

The biggest change to Britain’s currency for more than a thousand years took place on this day in 1971 when the system of pounds, shillings and pence made way for a decimal system that divided the pound into 100 new pence.

Although the decimal debate dated back as far as the 17th century, Britain had resisted change from the old system of 240 pennies to the pound (divided into 20 shillings of 12 pence each) even though most of the world had adopted currency systems based around units of 10, 100 or 1,000.

A 1963 report by the Halsbury Committee recommended a switch to a decimal currency, and in March 1966 Chancellor of the Exchequer James Callaghan told the House of Commons that Britain would go decimal in 1971. The Decimal Currency Act wouldn’t be passed until May 1969, but by then the Decimal Currency Board, under Lord Fiske (below, on Decimal Day), was well established and the first decimal coins - versions of the shilling and two-shilling, or florin, bearing the 5p and 10p legends - had already reached the high street. 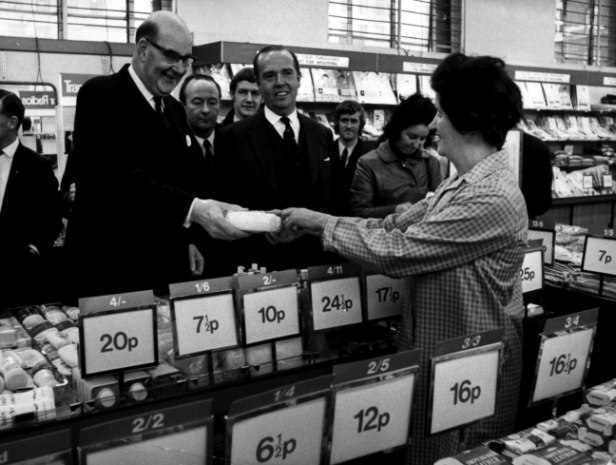 The new 50p coin followed in October 1969 (with the equivalent 10-shilling note following the halfpenny and half-crown out of circulation in late 1970), so that by Decimal Day itself, the population was already familiar with three of the six new coins - the ½p, 1p and 2p coins were introduced on ‘D Day’ itself.

Banks were closed from Thursday February 11 to give them time to clear cheques written in ‘old money’ and convert balances to decimal, while railway companies began accepting the new coins a day early to ease the process. Large stores opened special counters where shoppers could exchange their £sd for a handful of the 4,140 million new coins in circulation.

Thanks to a three-year education campaign which included a TV drama called Granny Gets the Point, free ready-reckoners and rudimentary conversion calculators and even a song by Max Bygraves extolling the virtues of the new coinage, fears of galloping inflation, crafty retailers rounding up prices or public rejection never came to pass, and the transition to the new decimal currency was hailed a success.

Decimalisation - Did you know? 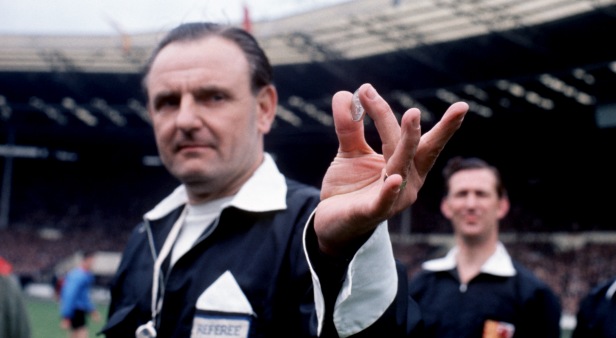