On this day in 1997, scientists revealed one the most significant breakthroughs in the history of biology - and she went by the name of Dolly.

The creation of Dolly the sheep, the first mammal to be cloned successfully from an adult cell, was announced to the world on this day in 1997.

Dolly, a Finn Dorset sheep, was born on July 5 the previous year at the Roslin Institute near Edinburgh. She came about after scientists extracted the nucleus of a cell from the udder of a six-year-old ewe and transplanted it into an egg cell from a second sheep.

The egg was then inserted into the uterus of a third sheep, to develop. The last surrogate, a Scottish blackface ewe, produced Dolly - a genetic duplicate of the animal that donated the original udder cell. 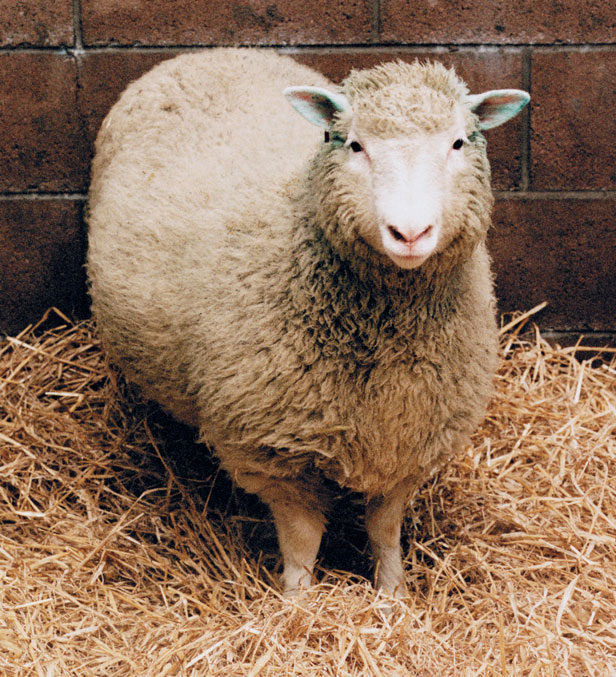 It was later revealed that Roslin scientists made a total of 277 attempts to clone a sheep from an adult cell, and Dolly was their only success.

Embryologist Dr Ian Wilmut, who along with Dr Keith Campbell and other colleagues was responsible for the successful cloning, said that the research would enable the study of genetic diseases for which there was currently no cure. The use of cloning has also been touted as a possible weapon in the fight to preserve endangered species.

Dolly’s creation was, however, considered controversial by animal rights campaigners, as well as religious groups who questioned the ethics of the work amid fears that it was the first step on the road to the cloning of human beings.

Dolly was put down at the age of six in 2003 after developing lung disease. Her preserved remains are now on display at the National Museum of Scotland. 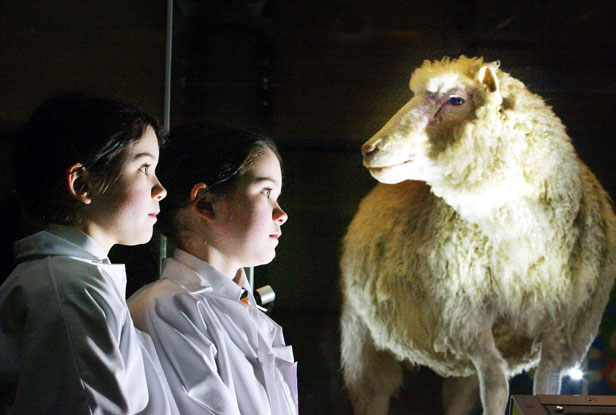 [April 25, 1953: Crick and Watson crack the code of life as paper reveals structure of DNA]

Dolly the sheep - Did you know?
Print this story
Back to top