A small but significant step was taken on the road to equality when Hattie McDaniel won the Academy Award for Best Actress for playing Mammy in the Civil War epic.

At the 12th Academy Awards ceremony in Los Angeles on this day in 1940, a small but significant step was taken on the road to equality for black actors when Hattie McDaniel won the Best Supporting Actress Oscar for her role in Gone with the Wind.

The epic romance set in the Deep South during the American Civil War was a big winner at the ceremony, garnering a then-unprecedented 10 Oscars in total, but there was no doubt which one was the most remarkable.

The 44-year-old McDaniel, who won for her portrayal of housemaid and former slave Mammy, had been forced to sit at a segregated table with her escort for the evening at the banquet prior to the ceremony, held at the Ambassador Hotel. 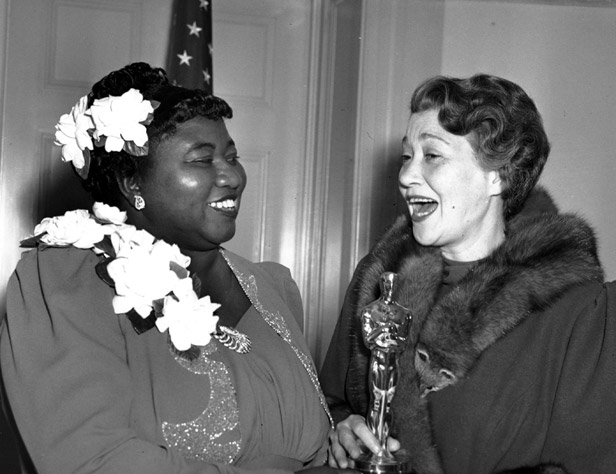 The youngest of 13 children of former slaves, she had begun her performing career in her brother’s touring minstrel show before moving into radio as a singer and songwriter; then, after moving to Los Angeles, as sassy maid ‘Hi-Hat Hattie’ in a comedy show.

After joining the Screen Actors’ Guild in 1934 she began to garner regular screen roles, almost exclusively playing housemaids and cooks – one such was Queenie, the ship’s cook, in the 1936 film version of Jerome Kern’s musical Showboat.

McDaniel began to attract criticism from black community groups for perpetuating stereotypes in her screen roles; she responded by saying she would rather play a maid than be one. Some controversy arose when she and the other black stars of Gone with the Wind were advised to keep away from the film’s Georgia premiere due to racial tensions.

After film roles began to dwindle, she became the first black actress to star in her own nationally-broadcast radio series, The Beulah Show. It transferred to television but after just a few episodes were filmed, McDaniel was diagnosed with breast cancer. She died in October 1952, aged 57.

Hattie McDaniel – Did you know? 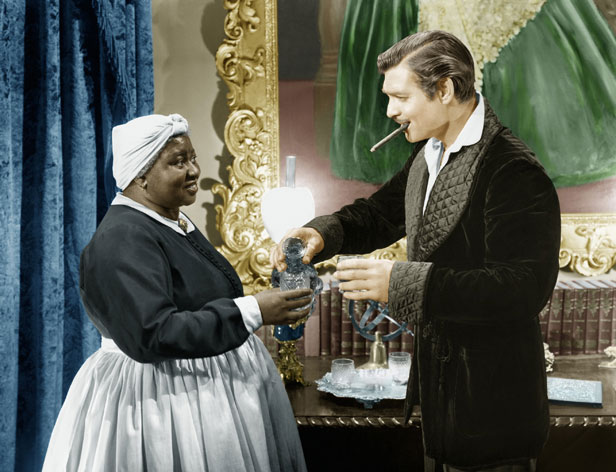