Mark Zuckerberg, a 19-year-old computing and psychology student at Harvard University, welcomed the first users to a website which has since made him $33bn.

The world’s most popular social networking website Facebook was launched on this day in 2004, by 19-year-old computing and psychology student Mark Zuckerberg.

Facebook now has over 2.2 billion active users who use the site to keep in touch with friends and relatives, learn more about their own areas of interest and share information and pictures.

In 2003 Zuckerberg had built a website called Facemash, in which he placed two photos of Harvard students next to each other and had people vote on which was the more attractive. This had got him into trouble with the university, while marking him out as a programming prodigy to other students.

The popularity of Facemash inspired Zuckerberg to create ‘Thefacebook’, a networking site initially just for Harvard students. His friend and future colleague Dustin Moskovitz claims that within 24 hours of the site’s launch on February 4, between 1,200 and 1,500 students had signed up to it. 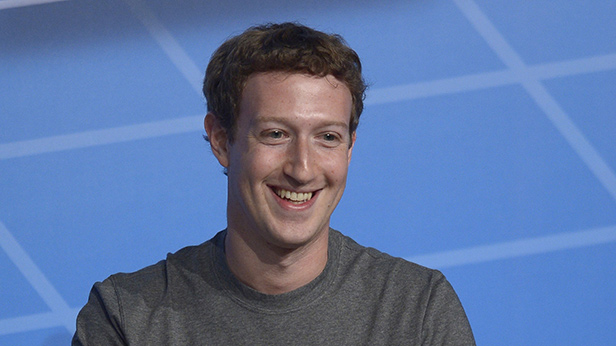 Fellow students Moskovitz, Chris Hughes, Eduardo Saverin and Andrew McCollum were brought on board to help with programming, design, marketing and financing. By the summer, Thefacebook was available to all the Ivy League colleges.

A week after the site’s launch, Zuckerberg was accused by students Cameron and Tyler Winklevoss and Divya Narendra of having stolen the idea from them. The dispute led to a full-blown lawsuit, which was finally settled in 2008 with the Winklevosses and Narendra receiving $65 million. 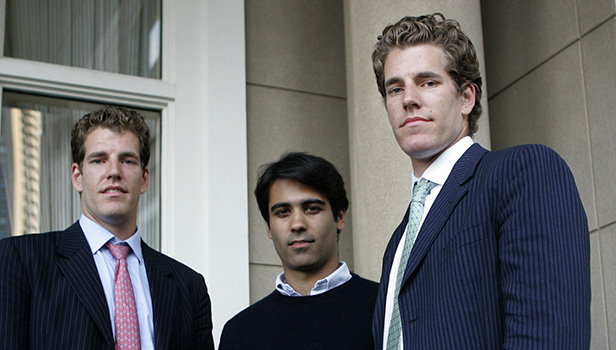 The site was renamed simply Facebook in 2005, and the following year it became open to anyone over the age of 13 with a valid email address. By 2008, it was the most-used networking site in the world. 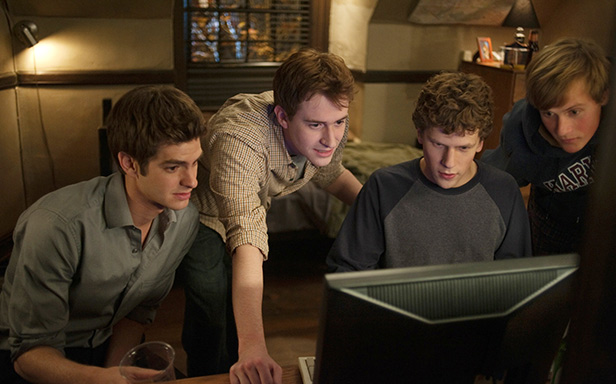