The Open University issued its first ever degrees to 867 graduates on this day in 1973, two years after they had begun studying from home.

The distance learning and research institution, established in 1969 to appeal to mature students and those unable to travel to places of learning, had accepted its first students in 1971.

The idea that technologies such as radio and television could be used to deliver education to a wide audience had first arisen in the 1920s, but momentum for it gathered during Harold Wilson’s Labour administration in the 1960s.

Using the vision of social reformer Michael Young and under the guidance of Minister for the Arts Jennie Lee, a committee of university vice-chancellors, educationalists and television broadcasters set about creating the Open University (OU) in 1965. 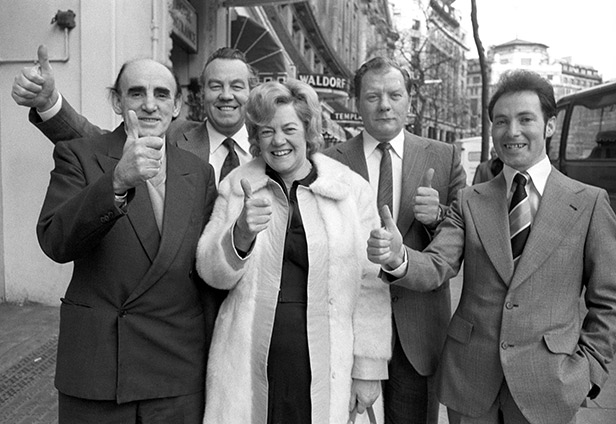 A radical admissions policy, under which students’ previous academic qualifications were not taken into account when considering them for most undergraduate courses, led to 25,000 people enrolling in the OU’s first year; the total higher education population of the UK was only 130,000 at the time.

The OU used several methods for distance learning, including written and audio materials, as well as television programmes, usually broadcast early in the morning to benefit those who were studying while working full-time. These began on January 3, 1971, and continued until December 2006.

The Open University - Did you know?
Print this story
Back to top