John F. Kennedy marked his inauguration as the youngest elected US president by delivering what is regarded as one of the greatest speeches of the 20th century.

John F. Kennedy, America’s youngest elected president and the first Roman Catholic elected to the post, began his term of office with his inauguration on this day in 1961.

The ceremony took place on the eastern portico of the Capitol building in Washington DC, and was presided over by US Chief Justice Earl Warren – the man who, four years later, would chair the commission into Kennedy’s assassination.

Kennedy had won the 1960 presidential election for the Democratic Party by the narrowest of margins – a little under 113,000 votes country-wide – over his Republican counterpart Richard Nixon. 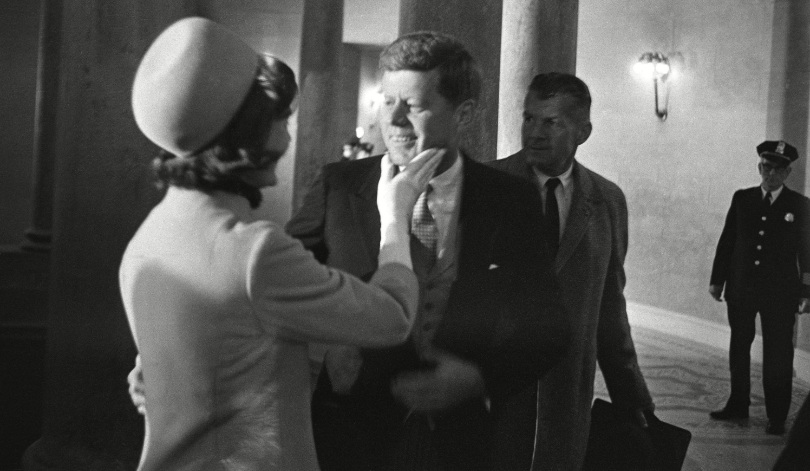 Temperatures in the capital had dropped significantly the day before the inauguration, with eight inches of snow falling overnight. A massive operation to clear the parade route for the event and make the Capitol accessible to spectators was carried out by US Army Corps of Engineers.

Following prayers, the swearing-in of Vice President Lyndon Johnson and a reading by 86-year-old poet Robert Frost (pictured below), the 43-year-old Kennedy took the oath of office then began his inaugural address. 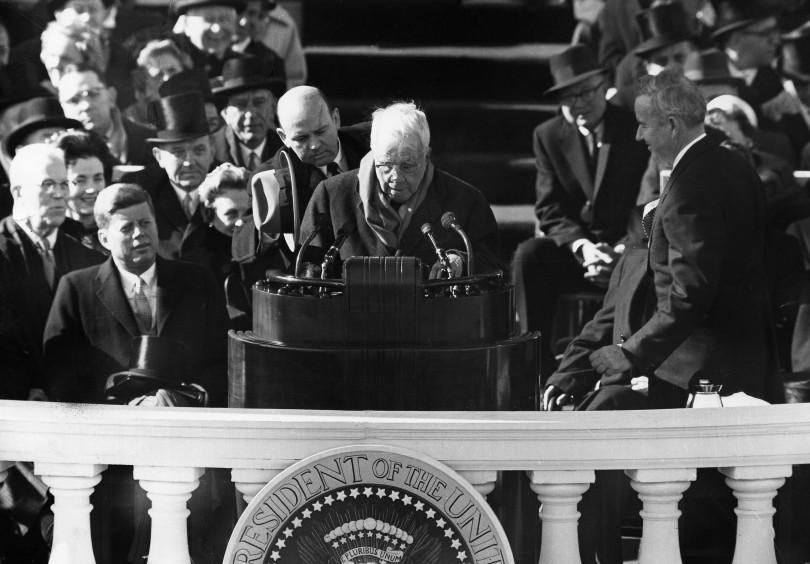 His speech, which lasted 13 minutes and 42 seconds, is considered one of the greatest of the 20th century. It combined the themes that would feature in his presidency: improving international relations from a position of US strength, and the creation of a freer, fairer America.

He ended the address asking that his nation show energy, faith and devotion in achieving these aims, adding perhaps its most famous quote: “My fellow Americans: ask not what your country can do for you - ask what you can do for your country.”

Kennedy’s inauguration – Did you know?
Print this story
Back to top