A car bomb in Hyde Park and an attack on a bandstand in Regent's Park killed 11 soldiers and seven horses as the IRA served a reminder to post-Falklands Britain of a continuing conflict closer to home.

Eleven soldiers on ceremonial duty were killed as two IRA bombs rocked London's Royal Parks on this day in 1982.

The first bomb - packing 30lb (14 kg) of nails - went off at 10:40am. It had been stashed in the boot of a Morris Marina parked on South Carriage Drive in Hyde Park.

Explosives experts believe it was triggered by an on-looking IRA agent, and it exploded just as soldiers of the Household Cavalry were passing as part of the Changing of the Guard procession.

[April 24, 1993: IRA’s Bishopsgate bomb devastates the heart of the City of London] 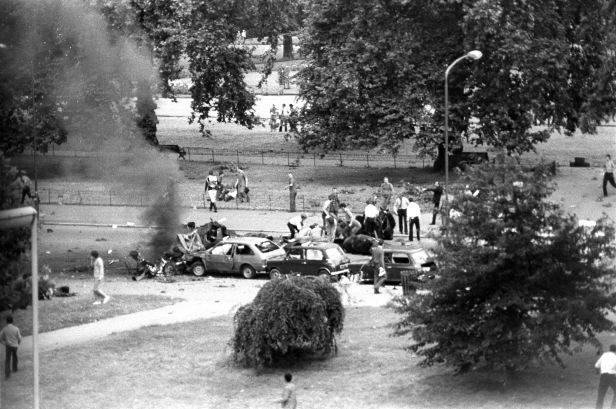 Other soldiers in the procession were badly wounded, and seven of the regiment's horses were either killed by the blast or put to sleep due to the severity of their injuries.

Just across town, musicians of the Royal Green Jackets were performing songs from the musical Oliver! on a bandstand in Regent's Park.

At 12:55pm, with a crowd gathered to enjoy the music, a bomb hidden under the stage was triggered by a timer. Six bandsmen were killed outright with a seventh succumbing to his wounds on August 1. 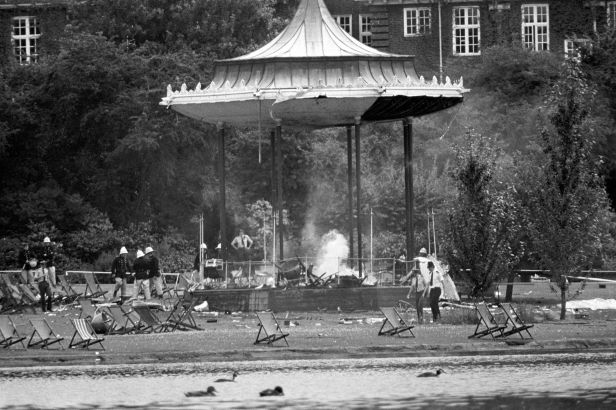 In admitting responsibility, the IRA echoed Margaret Thatcher's recent declaration of war on Argentina and repeated her remarks about the right of self-determination, stating that  "the Irish people have sovereign and national rights which no task or occupational force can put down".

Thatcher was quick to respond, saying: "These callous and cowardly crimes have been committed by evil, brutal men who know nothing of democracy. We shall not rest until they are brought to justice."

But that justice would prove infuriatingly elusive.

In 1987, a 27-year physics graduate named Gilbert McNamee was found guilty of bombing offences that included the Hyde Park bomb, and he was sentenced to 25 years in prison.

But he was released in 1998 under the terms of the Good Friday Agreement. Later that year his conviction was overturned by the Court of Appeal, which ruled it "unsafe" on  account of withheld fingerprint evidence that implicated other bomb-makers.

In 2013, John Anthony Downey - convicted as a member of the IRA in the 1970s - became the second man charged with murder in relation to the Hyde Park bomb.

But his trial collapsed in spectacular fashion after it emerged he was one of the 187 'On The Runs' who received letters assuring them they did not face arrest and prosecution for IRA crimes.

Even though his letter was sent by mistake, a judge ruled that it would be an abuse of process for him to stand trial for the Hyde Park murders. He walked free.

No one has ever been charged in connection with the Regent’s Park blast. 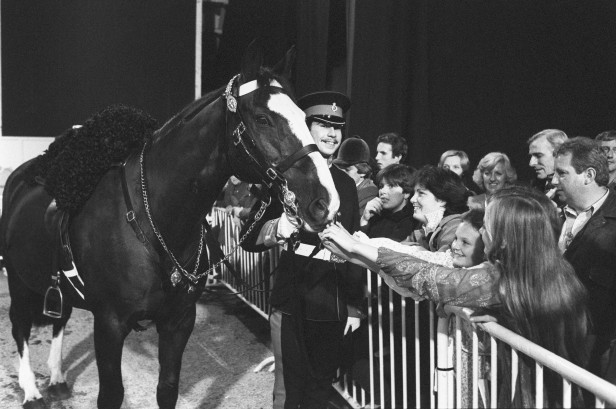