52 people were killed and hundreds injured when three bombs exploded on London's Underground and a fourth destroyed a bus on a day which saw the capital's single biggest loss of life since World War II.

Four suicide bombers detonated explosives across the London transport network on this day in 2005, killing 52 commuters and injuring more than 700 others.

As the video above recalls, three of the bombs were set off at around 8.50am on underground trains - two just outside Liverpool Street and Edgware Road stations, and another between King's Cross and Russell Square – while the fourth came nearly an hour later on a double-decker bus in Tavistock Square.

The damage to the Edgware Road train is pictured below.

The bombers - Mohammad Sidique Khan, Hasib Hussain, Germaine Lindsay and Shehzad Tanweer, all British Muslims – travelled from Yorkshire to Luton, before heading into London by train. The four had no convictions or known previous terrorist involvement.

Khan, 30, considered the ringleader of the group, detonated his bomb on a train near Edgware Road station, killing six people.

Tanweer, 22, murdered seven more when he exploded his device on a Circle Line train between Liverpool Street and Aldgate.

Lindsay, 19, detonated his bomb in the front carriage of a packed train just after it left King's Cross station. Twenty-six people were killed.

Thirteen more died in the explosion triggered on the number 30 bus by 18-year-old Hussein.

Initial reports claimed the explosions had been caused by power surges on the lines, as a series of power failures caused by the bombs had triggered circuit breaker operations similar to those caused by such surges. Home Secretary Charles Clarke confirmed terrorist involvement two hours later. 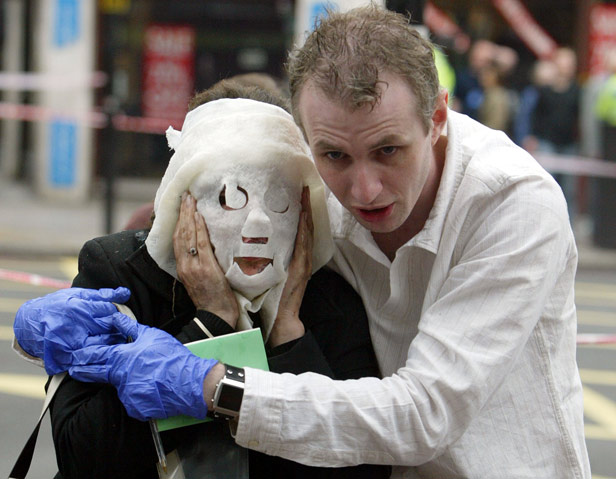 Central London transport systems were thrown into chaos, with Zone 1 bus services halted until 4pm and the underground being completely closed down until the following morning.

[April 24, 1993: IRA’s Bishopsgate bomb devastates the heart of the City of London]

Union flags would be flown at half-mast the following day, while a week later on 14 July, a two-minute silence would be observed at 12 noon BST across Europe. 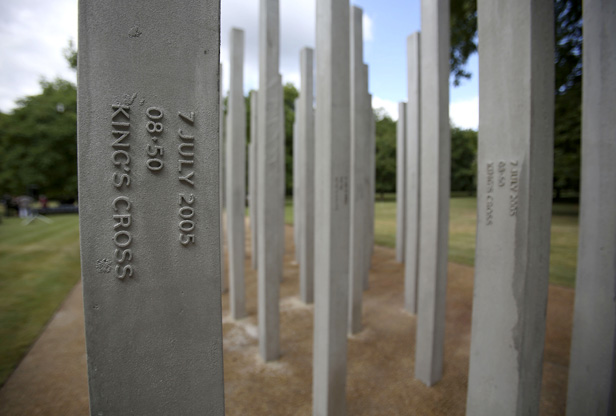