A fire destroyed the ancient roof of York Minster's south transept, causing £2.25m of damage and leading to dark mutterings concerning the origins of the blaze.

On this day in 1984, a lightning bolt set fire to York Minster's south transept, destroying its roof and causing £2.25 million worth of damage.

With the light of day still three hours away, firefighters converging on the city's most famous building were greeting with a veritable bonfire of ancient timbers.

It soon became painfully clear that the roof was beyond saving and water jets began to blast it from its smoldering fixtures in order to save the rest of the site.

As firefighters continued to tackle the blaze, minster staff and clergy were busy removing as many artefacts as possible from the stricken building.

The fire was deemed to be under control at 5.54am, leaving dawn to reveal the true scale of the devastation. 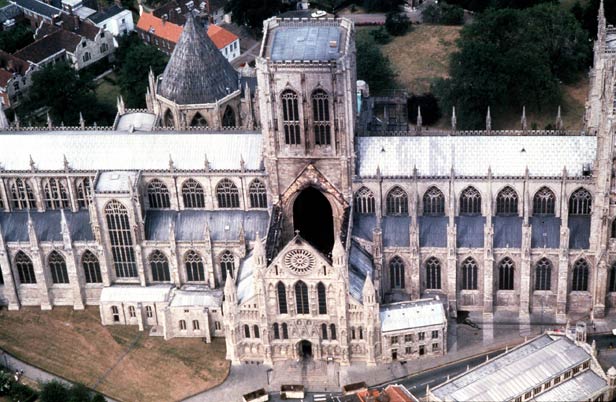 The vaulted ceiling and roof of the south transept were complete destroyed and the stonework above the Rose Window was badly damaged. The stained-glass window itself - a structure dating back to the 16th Century - had suffered over 40,000 cracks.

Meanwhile, the south transept lay under six feet of dirty water, much of which had seeped into both the undercroft and treasury.

As the smoke cleared, Robert Runcie, then Archbishop of Canterbury, heaped praise on the rescue efforts and those who had immediately stepped forward to offer help and money.

But his words were soon joined by dark mutterings concerning the origins of the fire.

Some believed that the lightning bolt was nothing less than fiery retribution for the installation, on July 6, of controversial clergyman David Jenkins as Bishop of Durham under the very roof which now lay in ruins.

Jenkins (below) had questioned the literal truth of the virgin birth and other aspects of the Bible, and his consecration was dogged by controversy. 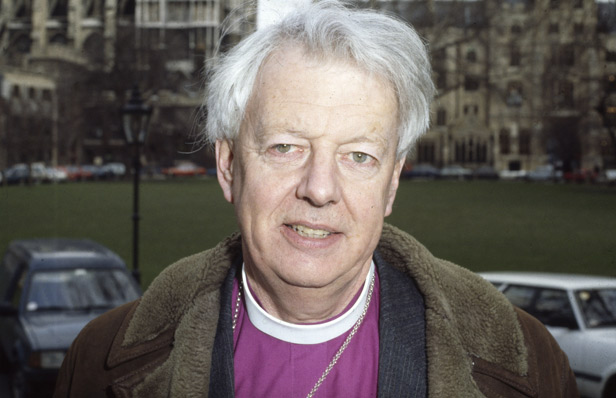 Two protesters were ejected during the course of the service after loudly accusing him of blasphemy, and his detractors were quick to attribute the devastating fire to divine intervention.

The idea that some sort of heavenly vengeance had befallen York found an outlet on the letters page of The Times, leading Archbishop of York John Habgood to pen his own missive to the newspaper, famously asking: "What kind of a god do your correspondents believe in?"

He wrote: "To interpret the effect of a thunderstorm as a direct divine punishment pushes us straight back into the kind of world from which the Christian Gospel rescued us. Is illness a divine punishment? Ought we to ask after a car crash whether the car was carrying some outstanding sinner?"

If Habgood thought his words would mollify the faithful, he was sorely mistaken. His letter sparked further fury, ensuring that the 'act of God' that ravaged York Minster would always carry associations beyond the meteorological.

York Minster fire - Did you know? 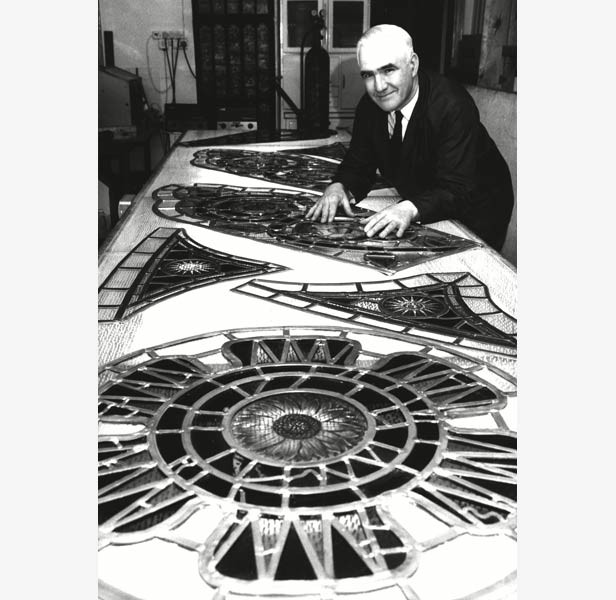