US television viewers were glued to their sets as cops chased American footballer-turned-actor OJ Simpson around Los Angeles following the murders of his ex-wife Nicole Brown and her friend Ron Goldman.

The city of Los Angeles – and indeed, thanks to television coverage, most of the US – came to a standstill on this day in 1994 as actor and former American footballer OJ Simpson led police on a low-speed car chase across Southern California.

Simpson was a suspect in the murders of his ex-wife Nicole Brown and her friend Ronald Goldman, which had occurred late on June 12 outside Brown’s home in Brentwood; he had been given permission to turn himself in at a nearby police station by 11am on June 17.

At least 1,000 reporters gathered at the police station at the appointed time, but the sporting icon failed to appear. Three hours later, the Los Angeles Police Department (LAPD) issued an all-points bulletin for his arrest.

At 6.20pm Simpson was spotted in his white Ford Bronco, being driven by his friend Al Cowlings. Police spotted the car at around 6.45, but Cowlings shouted to them that Simpson was in the back of the vehicle with a gun to his head, and that they should back off.

And so, while Cowlings maintained a steady 35 mph, the Bronco continued along the highway, being followed by around 20 police cars. Before long, more than 20 media helicopters were following the chase, broadcasting it live on the three main TV networks, CNN and many local channels. 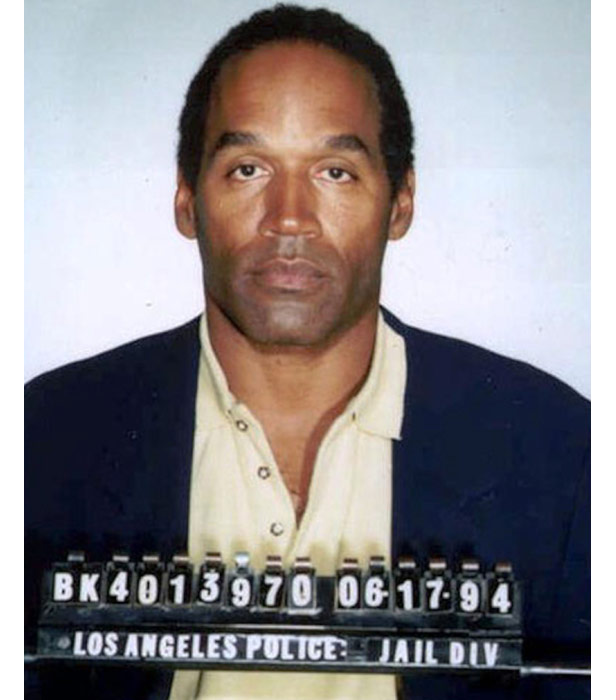 As the pursuit continued, over 95 million people tuned in to the broadcast.  Thousands gathered on overpasses along the route of Interstate 405, some holding signs in support of the beleaguered star, all wondering whether the chase would end dramatically – or violently.

LAPD detective Tom Lange called Simpson on his cell phone to plead with the actor to give up, but to no avail. The chase ended outside Simpson’s Brentwood mansion at around 8pm, but he remained in the car for another 45 minutes, negotiating to speak to his mother before giving himself up.

Finally, at around 9pm, after being allowed to phone his mother, the man known as ‘the Juice’ gave himself up to police as hundreds of supporters gathered outside his home chanting “free OJ”. Simpson’s trial would begin the following January.

OJ Simpson – Did you know? 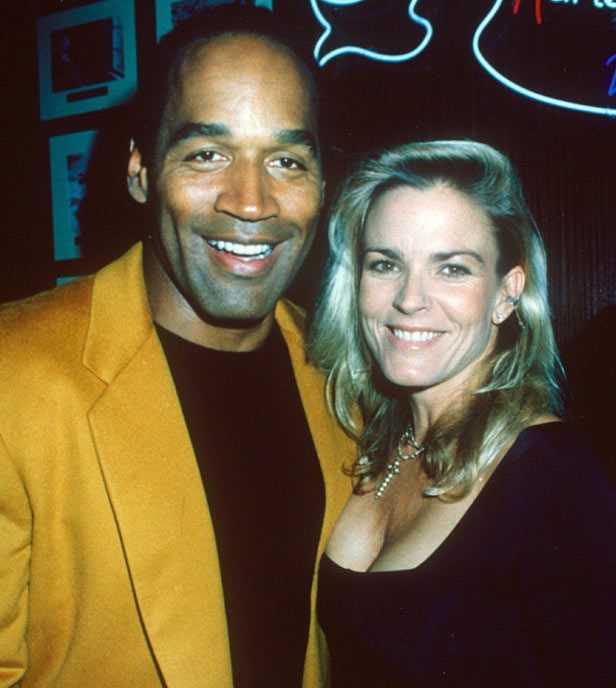