123 people were injured and 90 arrests made when police and striking miners clashed at the Orgreave coking plant in the biggest flashpoint of the miners' strike.

A confrontation between miners and police in South Yorkshire on this day in 1984 became known as ‘The Battle of Orgreave’ – and was to be the biggest flashpoint of the year-long Miners’ Strike.

As many as 10,000 pickets had gathered at Orgreave coking plant, not far from Rotherham, after National Union of Mineworkers (NUM) leader Arthur Scargill had called on them to prevent lorry-loads of coke – solid fuel made from coal – from being transported to steelworks.

Between 5,000 and 8,000 police, many drafted in from other parts of the country to supplement South Yorkshire officer numbers, were charged with making sure the same lorries were able to leave the plant safely, forming a physical barrier between them and the miners. 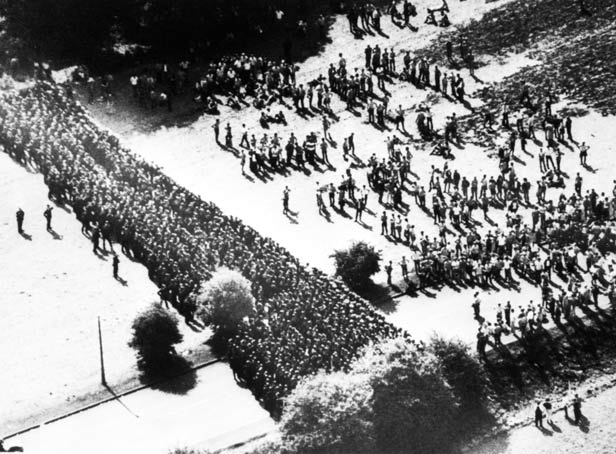 As the vehicles arrived to collect the fuel, the miners made an attempt to break through the cordon and were pushed back by a mounted police advance. After this happened a second time, the miners were warned to retreat 100 yards.

Tension mounted, and missiles began to be thrown at the police, who then deployed officers armed with riot shields. Skirmishes between individual officers and pickets began, and increased as the coke lorries left the plant.

Accounts differ as to what happened next, but further verbal and physical altercations and more stone-throwing by pickets led to further police charges.  Fighting escalated as the miners were pushed back toward Orgreave village, with the police attacking with batons as more missile were hurled.

By the time fighting died down later in the afternoon, 51 pickets and 72 policemen had been injured. More than 90 arrests were made, though court cases were thrown out amid questions over the reliability of police evidence.

The Battle of Orgreave – Did you know? 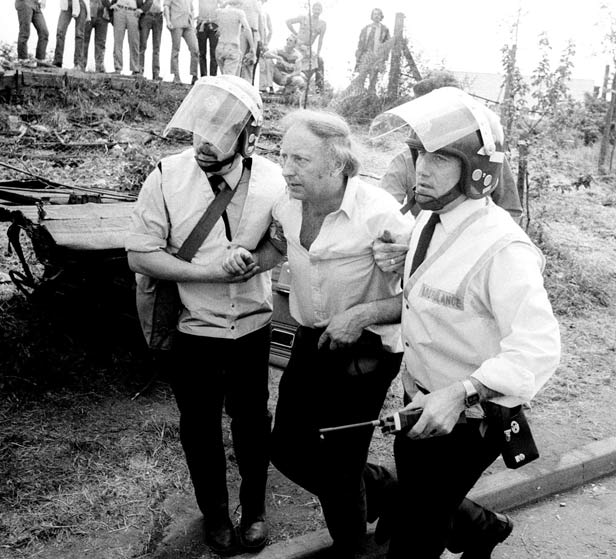 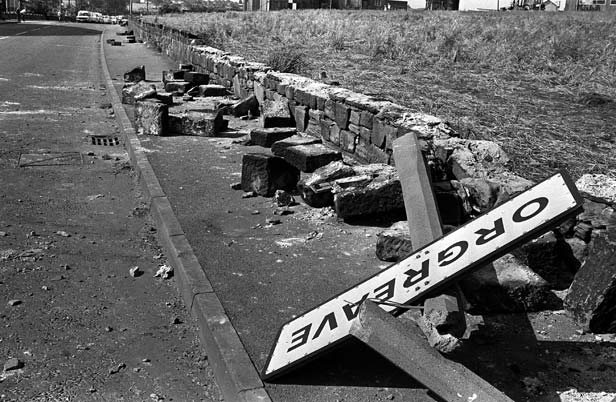