The summer after their fairytale wedding, Prince Charles and Princess Diana welcomed a son and heir - Prince William Arthur Philip Louis - into the world at St Mary's Hospital, Paddington.

Prince William, future monarch of the United Kingdom, was born on this day in 1982 at St Mary’s in Paddington, London – becoming the first royal baby to be born in a hospital.

His mother Diana, Princess of Wales, having gone into labour several days earlier than expected, gave birth to the future King at 9.03pm some 16 hours after being admitted. Prince Charles was at her side throughout the day.

Delivered by the Queen’s surgeon gynaecologist George Pinker, William weighed 7lb 1.5oz at birth.  He immediately became second-in-line to the British throne, after his father.

In spite of unseasonably wet weather, large crowds had gathered outside the hospital throughout the day, while other well-wishers congregated at Buckingham Palace in anticipation of the new arrival. 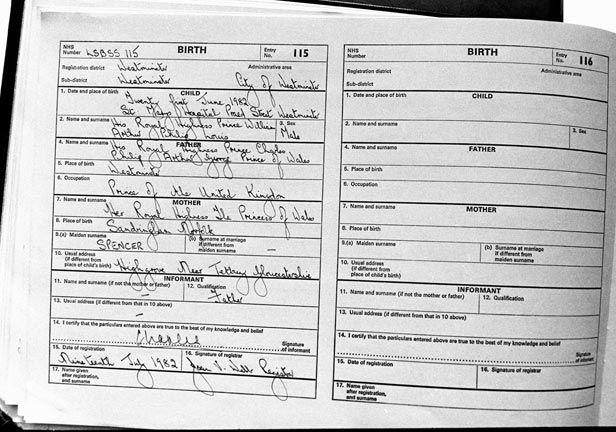 The following morning, after brief visits from the Queen and Princess Diana’s parents, Prince Charles faced the press and announced that his son was “in excellent form, thank goodness – and looking a bit more human this morning.”

William was first seen by the press and public later that day as his mother and father brought him out onto the hospital steps, to be greeted by the cheers and applause of the hardy souls who had remained for the occasion. The royal party then left for Kensington Palace.

The young prince was baptised by Archbishop of Canterbury Robert Runcie at Buckingham Palace, on August 4 – the 82nd birthday of his great-grandmother, the Queen Mother. He was given the full name William Arthur Philip Louis.

Prince William - Did you know? 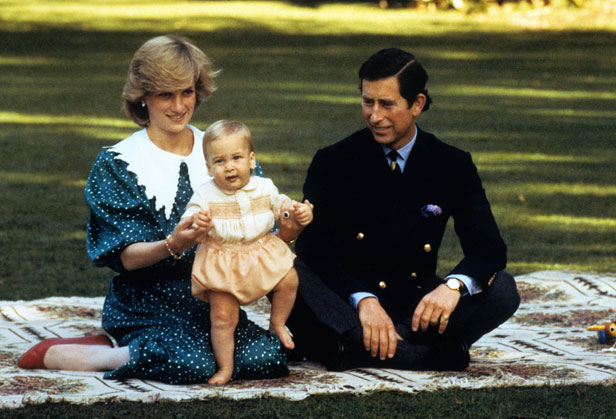