June 24, 2010: Isner and Mahut serve up the longest tennis match ever at a weary Wimbledon

American John Isner and Frenchman Nicolas Mahut, who had already comfortably broken the record for the longest professional tennis match in history, finally ended their mammoth contest after a total of 11 hours and five minutes on this day in 2010.

The match had started two days earlier. Play had been suspended before the start of the fifth and final set – which, as in three of the four grand slam tournaments, is played without going to a tie-break - due to fading light.

Play resumed at 2.05pm the following day; by 5.45pm the record for longest match had been broken. The light faded again, and so play was suspended at 9.09pm – despite the crowd’s chants of “We want more! We want more!” - with the final set tied at 59 games all. 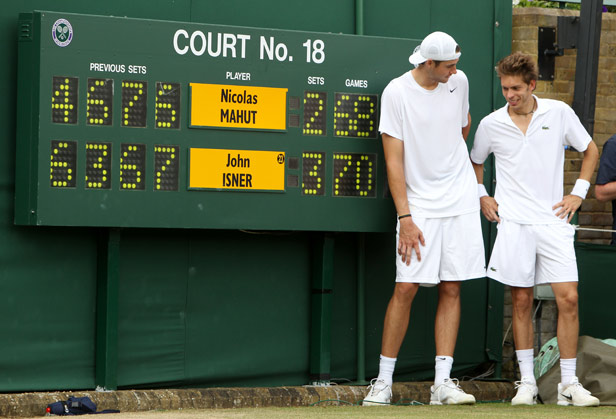 Neither man had slept more than a few hours the night before their third day of play began at 3.40pm. Court 18 had rarely been so packed, or so full of anticipation, as the match continued with both holding their service until the set’s 138th game.

At 15-15 Mahut netted a straightforward drop shot with Isner behind the baseline, seemingly at his mercy. The American took full advantage with two forehand passes to seal an epic triumph on his fifth match point, at 4.47pm.

In recognition of their record-breaking efforts the weary players were honoured with crystal bowl and champagne flutes by the All England Club. Though defeated, Mahut remained gracious, saying: "It was really an honour to play the greatest match ever at the greatest place for tennis.”

The Longest Match – Did you know? 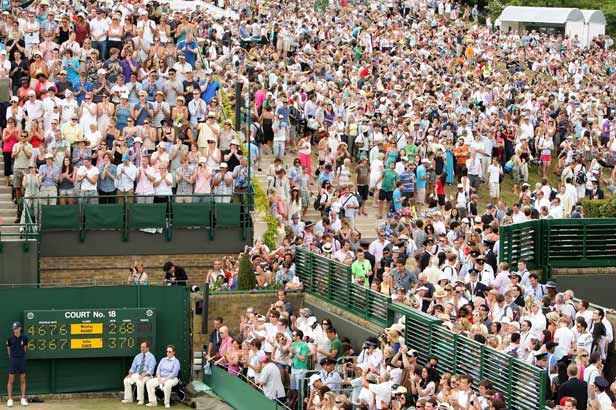 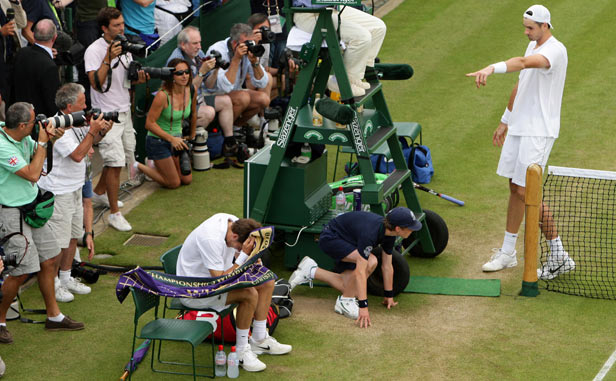