A ban on product advertising on the BBC prompted Kinks frontman Ray Davies to fly from New York to London and back to sing two words in the group's controversial comeback hit.

In an age when band members don’t even have to be in the same city to record an album together, it seems remarkable that a pop star would travel 6,000 miles in 24 hours to re-record two words of a song.

But that’s exactly what happened on this day in 1970 when Ray Davies, lead singer and songwriter of the Kinks, flew from New York to London and back again to overdub a line in the band’s upcoming single release Lola so that it could be played by the BBC.

It was unquestionably a pivotal time in the Kinks’ career. Their previous two albums, while critically respected, had failed to sell well, and they had not had a top 20 single hit in over two years. Davies, determined to regain chart success, had deliberately set out to write a hit when penning Lola. 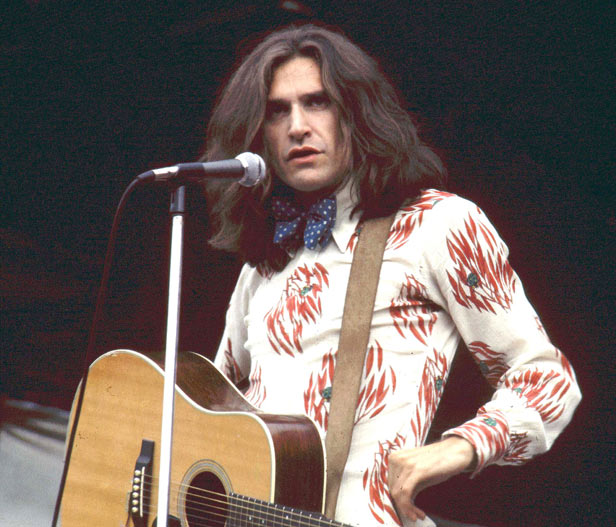 Furthermore, after the single was recorded and promotional copies distributed to radio stations, the band had begun playing some tour dates in the US – keen to restore their profile there after a ban on them entering the country was lifted in late 1969.

Lola was, to an extent, a controversial single anyway, as its lyrics dealt tongue-in-cheek with a hapless man getting involved in a romantic encounter with a possible transvestite – but this was not the cause of the BBC boycott and Davies’ transatlantic journey.

[February 9, 1964 - Beatlemania grips the US as the Beatles appear on TV’s Ed Sullivan Show]

The BBC had at that time a strict policy banning advertising or product placement, and the song’s line “it tastes just like Coca-Cola” was deemed inappropriate.

Desperate for the single to receive as much airplay as it could – but also wanting to disrupt their American renaissance as little as possible - Davies arranged his hasty trip to London to replace the offending words with “cherry cola”, returning to the Big Apple in time for the band’s next gig the following evening.

His effort and trouble proved worth it – Lola got its airplay, and became the band’s biggest hit in years, peaking at No.2 in the UK, No.9 in the US and topping the charts in a number of European countries.

The Kinks – Did you know? 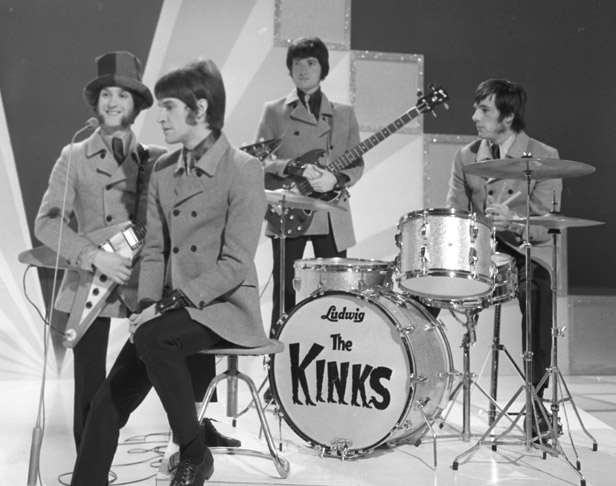