Israel launched a series of "pre-emptive" airstrikes against Egypt, Syria and Jordan on this day in 1967, throwing the delicate composition of the Middle East into permanent disarray.

Claiming that the element of surprise was the only way it could defend itself against its neighbouring states, Israel hit out in all directions.

As recalled in the video above, it took just six days for the young Jewish state barely 19 years old to captured the Sinai Peninsula and the Gaza Strip from Egypt, the Golan Heights from Syria, and the West Bank and East Jerusalem from Jordan. 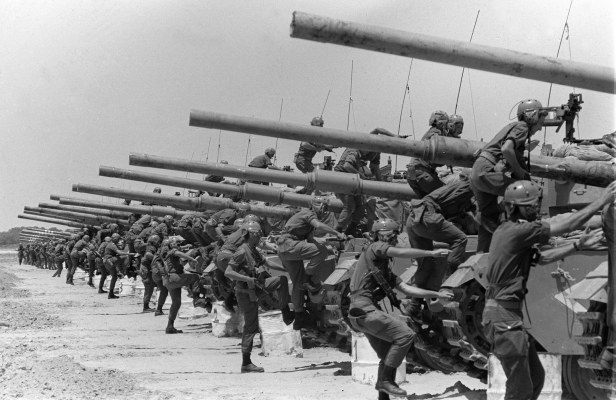 It was a crushing defeat for Arab nationalism and the seed of much of what is now regarded as 'political Islam'.

The debate as to whether the Israeli attacks were justified rages to this day - but their fears were well-founded.

Egyptian President Gamal Abdel Nasser had recently ordered the United Nations out of the Suez region and had their peace-keeping troops replaced with Egyptian military personnel.

He also enforced a naval blockade which closed off the Gulf of Aqaba to Israeli shipping, and declared: "Our basic objective will be the destruction of Israel. The Arab people want to fight."

Nasser spread his messages of Arab unity though a radio station whose director and chief announcer, Ahmad Sa'id, rejoiced in sending chills down Jewish spines.

On one occasion, he told listeners of Voice of the Arabs that "every one of the 100 million Arabs has been living for the past 19 years on one hope - to live to die on the day that Israel is liquidated".

Israel's leadership believed they had no choice but to respond. They were adamant that attack would be the best form of defence, but even they would have been surprised by the ease, speed and size of the ensuing victory. 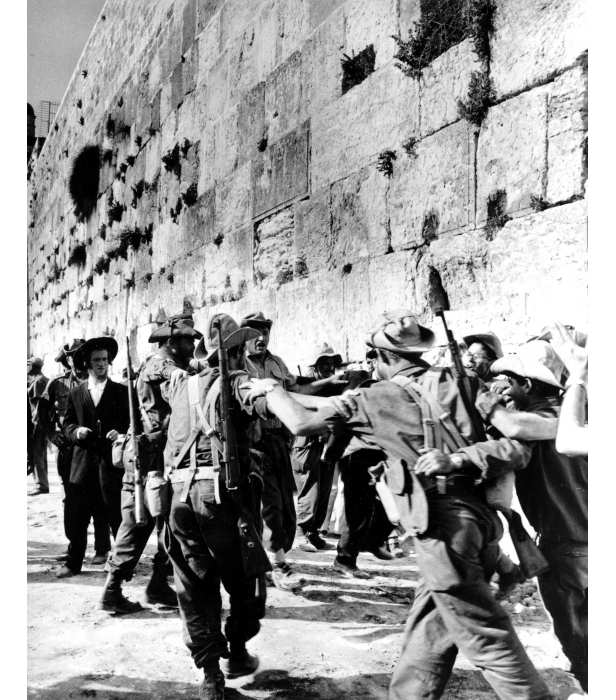 In just six days of fighting, Israel had succeeded in almost doubling the amount of territory it controlled.

The near miraculous nature of the victory was not lost on ordinary Jews still reeling from their subjugation at the hands of the Nazis. Many believed God himself had combined with the Israel Defence Forces to reunite them with their historic homeland in Judea and Samaria.

For the first time in almost two millennia, they felt they had the upper hand - and they weren't about to relinquish their grip.

The Six-Day War - Did you know? 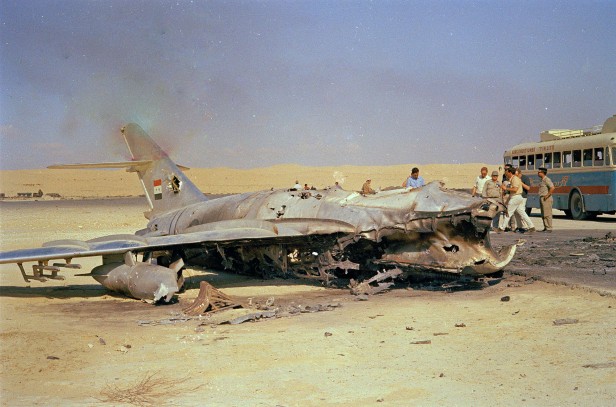