More than 150,000 allied troops invaded Normandy by air and by sea as Operation Overlord began on the day now known as D-Day.

The Allied powers launched a massive troop invasion of Normandy, France against the forces of Nazi Germany on this day in 1944 – one that unquestionably would have major bearing on the future of Europe and the wider world.

Operation Overlord began in the early hours of June 6 – dubbed D-Day – when 24,000 airborne troops parachuted or glided into northern France.  By 6.30am the first of over 130,000 troops to invade by sea, conveyed by nearly 7,000 vessels, would land on the beaches of Normandy.

As explained in the video above, the invasion took place after more than a year of planning, and a meticulous deception campaign named Operation Bodyguard which was designed to fool the German army into believing the invasion would take place at Calais.

Allied commander General Dwight D Eisenhower had given the go-ahead for the operation to begin, in order to take advantage of the tides, in spite of bad weather and high winds which saw many landing craft blown off course. 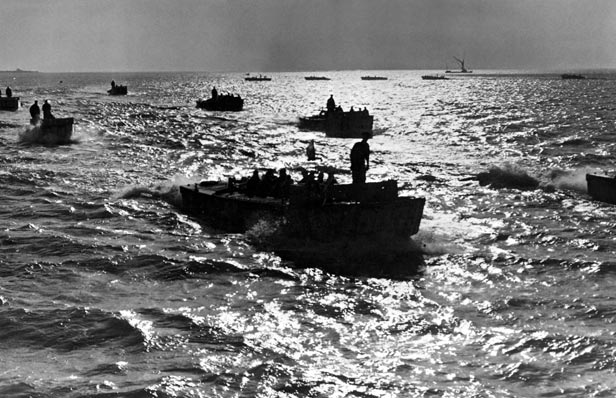 Allied casualties numbered over 10,000, with 4,414 confirmed dead, which while being a high number in real terms was a relatively low cost considering the potential obstacles faced. There was a very real danger that the invasion could fail, which would have led to disastrous consequences. 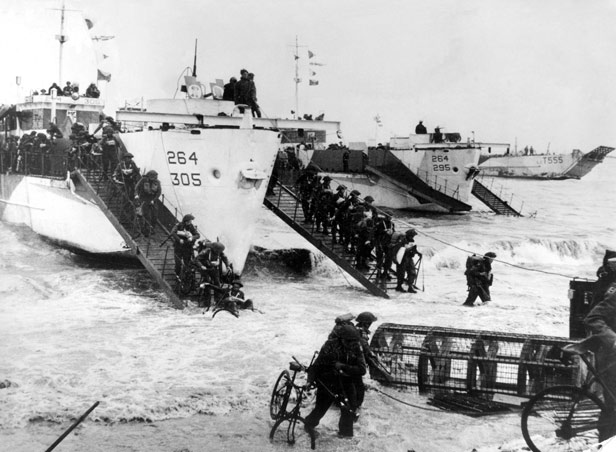 Thanks to the deception campaign, Allied air superiority and disruption caused by the French resistance, German reinforcements were slow to reach Normandy. This allowed the Allies to secure the beaches by the end of the day and create a foothold from which they would push German forces back across Europe.

By the end of June some 875,000 Allied troops would land in Normandy, and while progress was slow, the destruction of the German Army Group B at Falaise on August 21 and the Liberation of Paris four days later confirmed that the tide of the war had turned decisively in the Allies’ favour. 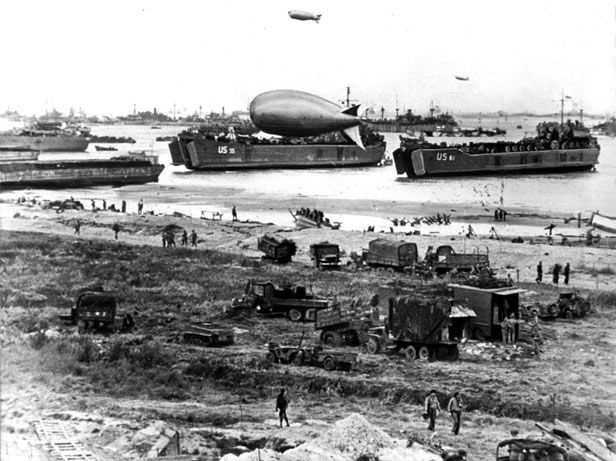 [Related story: What does the 'D' in D-Day stand for?]