Triumph turned to tragedy when 75 Welsh rugby supporters and five crew members were killed in a plane crash as they returned from an international match in Ireland.

Triumph turned to tragedy for Welsh rugby on March 12, 1950, when a plane bringing supporters back from Ireland crashed yards short of its destination, killing all but three of the 83 passengers and crew on board.

After an uneventful outbound flight, the 78 supporters travelled up to Belfast via Dublin to see Wales beat Ireland 6-3 to win the Triple Crown and were in high spirits when they boarded the plane in Dublin on Sunday afternoon. 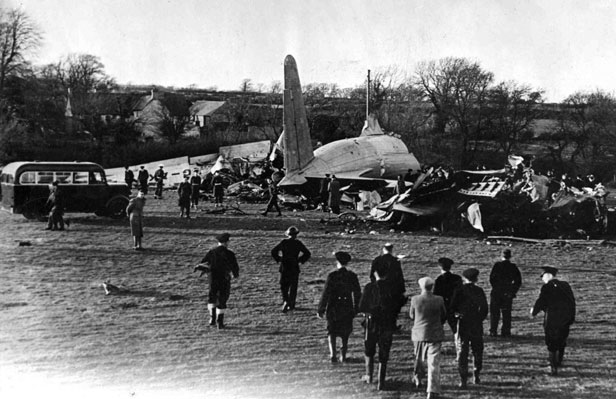 They had almost arrived back on Welsh soil when disaster struck. The plane – a veteran of the 1948 Berlin Airlift - was approaching the former RAF landing strip at Llandow, Glamorgan at an abnormally low altitude.

Just half a mile from the runway, the plane’s pilot, Captain Parsons, throttled up the engines and the plane began to gain height.

Suddenly, and within sight of friends and family awaiting the supporters’ return, the aircraft stalled and plummeted towards the ground, coming to rest in a field in the village of Sigingstone. 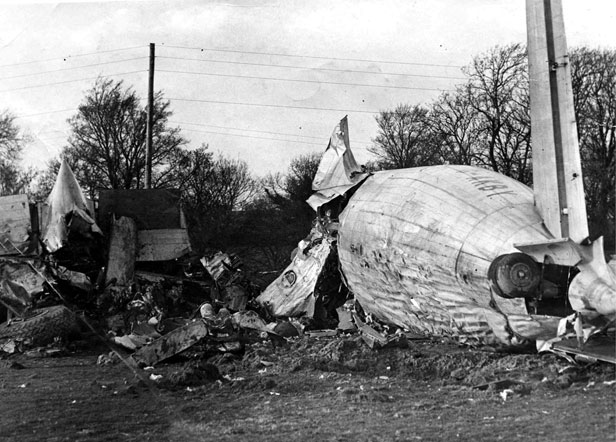 That there was no fire failed to reduce the death toll, as most of the passengers died on impact as their seats – not properly bolted to the plane’s floor – were flung around the fuselage.

Only three passengers staggered out of the wreckage and although another 10 were pulled out alive, they died in hospital later.

The final casualty figure of 80 made the Llandow disaster the worst accident in aviation history at the time.

The Llandow air disaster – Did you know?
Print this story
Back to top