The former Foreign Secretary made what was described as "one of the most effective resignation speeches in modern British politics" when he quit Tony Blair's government over war in the Gulf.

Shockwaves were sent through Westminster on this day in 2003 when Robin Cook, Leader of the House of Commons and one of the highest-profile members of the Labour Party, resigned from Tony Blair’s government over the escalation towards war in Iraq.

Explaining his decision, the former Foreign Secretary said that he was unable to remain part of a cabinet that was looking to commit Britain to war without United Nations approval – in violation of international law - or the support of the wider voting public.

Britain, Spain and the US had failed to secure a vote on a second resolution from the UN Security Council authorising a military invasion of Iraq. Despite this, the government had pledged to join President Bush’s ‘coalition of the willing’ to rid the country of weapons of mass destruction. 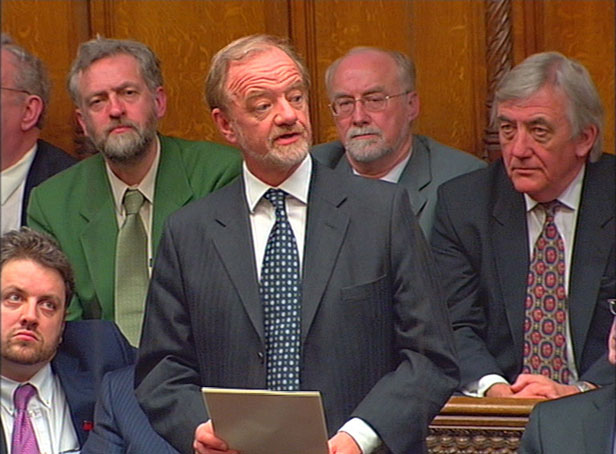 Mr Blair had recently survived a rebellion by 122 Labour backbenchers, all of whom voted for a motion saying the case for war on Iraq was "not proven", while a Stop The War march through London in February had attracted between 750,000 and two million demonstrators.

Mr Cook was the first major figure to resign from the cabinet over the issue. In his letter to the Prime Minister, he wrote: "For some weeks I have been frank about my concern over embarking on military action in the absence of multilateral support.

"The reality is that Britain is being asked to embark on a war without agreement in any of the international bodies of which we are a leading partner - not Nato, not the European Union and, now, not the Security Council". 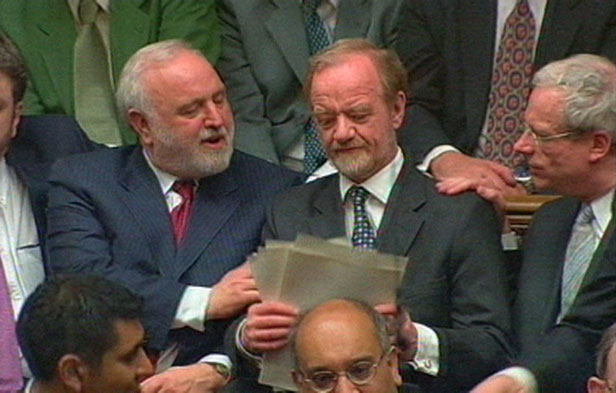 That evening, he would receive an unprecedented standing ovation from MPs on all sides of the House for what political correspondent Andrew Marr described as "without doubt one of the most effective, brilliant resignation speeches in modern British politics".

But it was not enough to prevent the House of Commons passing the government motion to go to war in Iraq by 412 votes to 149. The invasion would begin on March 20.

[Also on this day: Vietnam War comes to London as demonstration turns violent]

The Second Gulf War – Did you know? 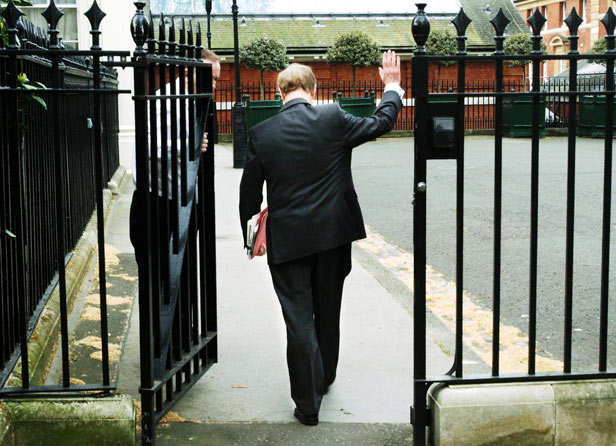