March 21, 1963: Alcatraz prison has served its time but the legends of the Rock live on

Alcatraz, the supposedly escape-proof San Francisco Bay prison that was once home to Al Capone, transferred its last inmate and was shut down after 29 years.

On this day in 1963, an armed robber named Frank C. Weatherman was transferred from Alcatraz federal penitentiary - the escape-proof prison known colloquially as 'The Rock' – officially becoming the last inmate to leave the infamous facility.

Designed to be the most secure prison in the world, Alcatraz was located on a small island in the middle of San Francisco Bay in California, USA. It had first taken in federal criminals in 1934, and over 15,000 convicts were incarcerated within its walls during its 29-year operation.

These had included some of America’s most notorious criminals and gangsters, including 'Machine Gun' Kelly, 'Doc' Barker, Alvin Karpis, Robert 'The Birdman' Stroud and - most famously – Al Capone. 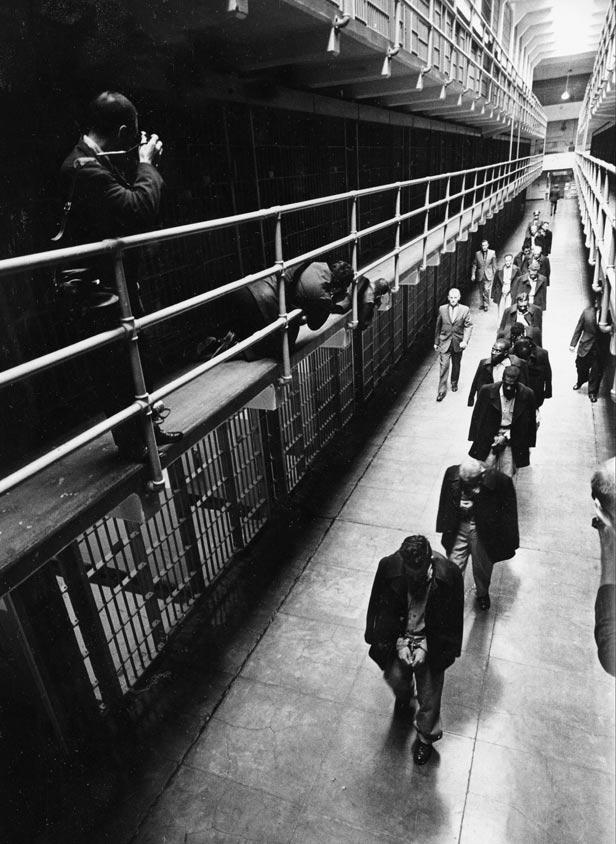 Alcatraz recorded no official successful escapes. It upheld stringent security – housing some of the first metal detectors used in America – and the cold water and strong currents of San Francisco Bay were considered almost impossible to swim should a prisoner make it out of the cell blocks.

[May 20, 1960: Captured Nazi Adolf Eichmann is smuggled out of Argentina by Israeli agents]

The prison was closed partly because of its running costs, which were considerably higher than average penitentiary (at $10 per inmate per day, compared to $3 in mainland prisons), and also as saltwater saturation was causing the building to erode. 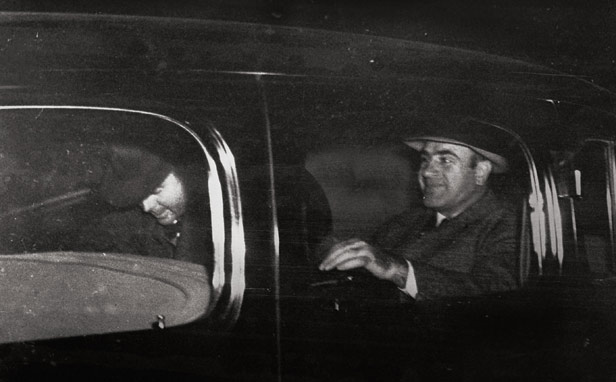 Frank Morris and brothers Clarence and John Anglin had taken advantage of the latter in devising their escape attempt in June 1962, digging through ever-softening walls into a service corridor behind their cells using spoons. They were later listed as missing, presumed drowned.

Alcatraz would later become part of the Golden Gate National Recreation area and was opened to the public in 1973. The prison museum is one of the country’s most popular tourist attractions, with over 1.4 million visitors every year.

Alcatraz - Did you know?
Print this story
Back to top