The first London Marathon, masterminded by Chris Brasher, was hailed a success as American and Norwegian athletes crossed the finish line hand-in-hand.

The London Marathon, now the greatest charity fundraising event in the world, was staged for the first time on this day in 1981.

Of the 20,000 people that had applied to take part in the inaugural event, 6,747 were accepted of which some 6,255 completed the 26.2-mile course on a wet and slightly windy spring morning.

A 25lb cannon was fired to start the race in Greenwich Park at 9am. Some two hours, 11 minutes and 48 seconds later American Dick Beardsley and Norwegian Inge Simonsen crossed the finish line at Constitution Hill, hand-in-hand to underline the sportsmanship with which the inaugural race was run. 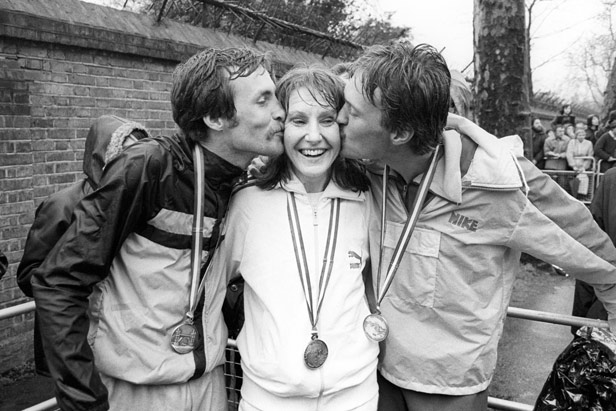 The event was the brainchild of former Olympic steeplechasers Chris Brasher and John Disley. Brasher had competed in the 1979 New York Marathon and the pair surmised that a similar event would work well in the UK’s capital.

Within a year they convinced local authorities and the police that the event could be held safely and successfully.  Brasher himself – aged 51 – would complete the race in under three hours.

The following year, some 90,000 runners applied to take part in the race; today, over 30,000 compete in it each year, and it is shown in over 150 countries around the world.

The London Marathon – Did you know? 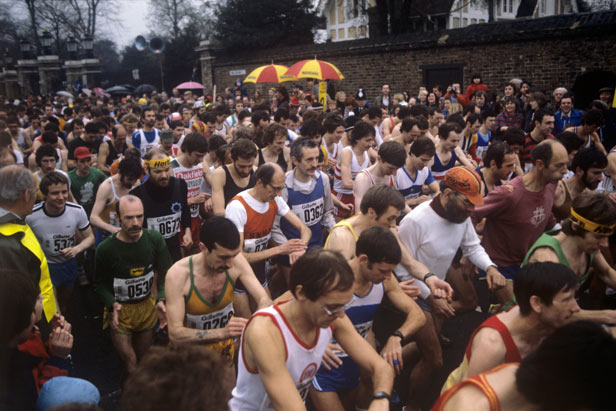 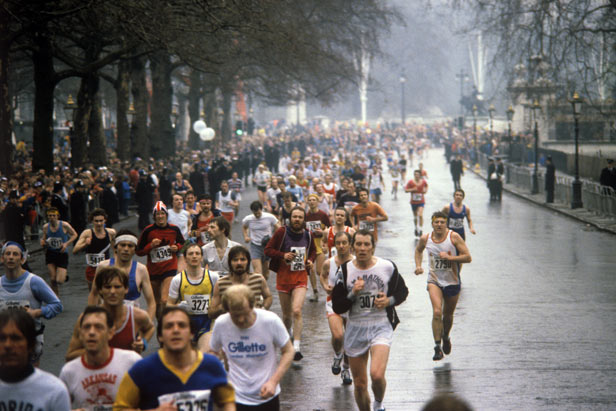