Agriculture minister John Gummer attempted to reassure the British public that British beef was free from Mad Cow Disease - by getting his four-year-old daughter to take a bite out of a burger.

On this day in 1990, Britain's minister of agriculture chose to enlist the help of a most unusual political aide - his four-year-old daughter Cordelia.

In an attempt to assure the British public that they had nothing to fear from 'mad cow disease', John Gummer invited the press to an outdoor event in his Suffolk constituency.

There, in front of TV cameras, he offered little Cordelia a bite of freshly ground British beef burger. Much to the minister's horror and the delight of the press, she recoiled.

At some pains to explain that the burger had simply been too hot for his infant child, Gummer began chomping away himself, pausing only to say there was "no need for people to be worried" about British beef.

Despite Cordelia’s refusal to play ball, the twee photo opportunity would have pleased Gummer's political masters. Here was a visual representation of the government's line on the matter: Bovine Spongiform Encephalopathy (BSE) posed no threat to humans.

But the issue could not be waved away with a stunt. 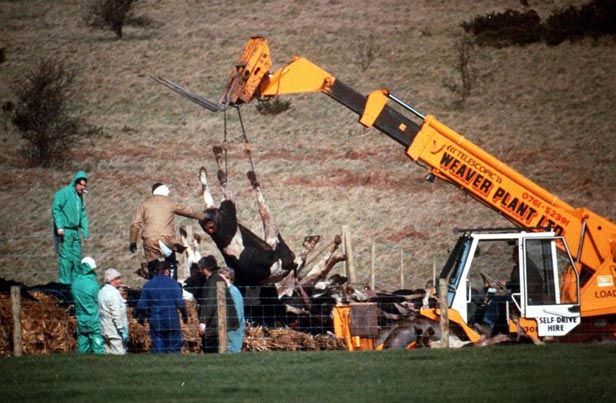 Against this backdrop, the suggestion that the disease could jump species and cause the fatal human brain condition Creutzfeldt-Jakob Disease (CJD) was gaining credence.

Then, in May 1995, an otherwise healthy 19-year-old from Wiltshire died after being diagnosed as having a progressive degenerative brain disorder. But the death of the teenager - Stephen Churchill - was later attributed to a "new variant" of CJD.

In March 1996, some 10 years after the first identified case of BSE in British cattle, the government finally admitted a "probable" link between exposure to infected meat and CJD.

And in 1997, British scientists presented overwhelming proof that a new version of CJD was, indeed, caused by eating BSE-infected meat.

It is estimated that around 480,000 BSE-infected animals had entered the human food chain before controls on high-risk offal were introduced in 1989. 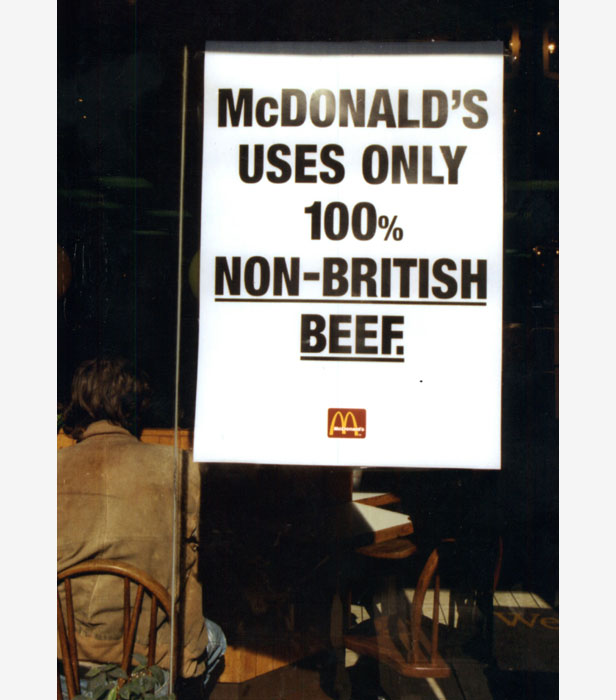 Pleas to end rail franchising as nationalisation of Northern confirmed