A flotilla of 900 ships spent 10 days ferrying British, French and Belgian soldiers away from German aggressors in Operation Dynamo - the 'miracle' that altered the course of World War II.

The evacuation of over 350,000 British, French and Belgian troops from the beaches of northern France began on this day 75 years ago.

As shown in the archive footage in the video above, the daring rescue mission - code-named Operation Dynamo - involved a flotilla of some 900 naval and civilian craft which spent 10 days ferrying soldiers across the English Channel whilst under near constant attack from the Luftwaffe.

The galling decision to retreat from mainland Europe was taken by Viscount Gort, the commander-in-chief of the British Expeditionary Force.

With French troops under orders to take up defensive positions further south and the Belgian Army on the verge of collapse, Gort's 13 infantry divisions found themselves alone, surrounded and facing annihilation.

If any of his troops were to be saved for the future defence of Britain, they would have to abandon their equipment and head for home.

But this was easier said than done.

Gort's men still had to fight their way to the small port of Dunkirk, defend the town from German attack and hold the beach until the Royal Navy arrived to ship them all to safety. 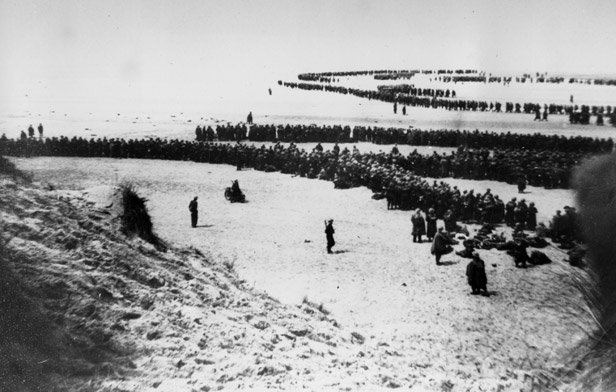 That history records this mass retreat as a partial Allied victory illustrates just how successful the evacuation turned out to be.

Winston Churchill had expected Operation Dynamo to save around 30,000 lives. Yet, after 10 days of toil, some 580,000 lives were saved. It was, as Britain's wartime leader put it, no less than a "miracle of deliverance".

Not only did it enabled the Allies to fight another day, it surely altered the course of history: 30,000 men would not have been able to defend Britain from a German invasion.

There was still five long years of fighting ahead, but the 'Dunkirk Spirit' generated by those who found themselves pressed into action on this day 75 years ago would ultimately prove to be Britain's salvation. Here was a nation that only grew stronger in the face of adversity; here was a weapon commensurate with anything Adolf Hitler had to offer.

The evacuation of Dunkirk - Did you know? 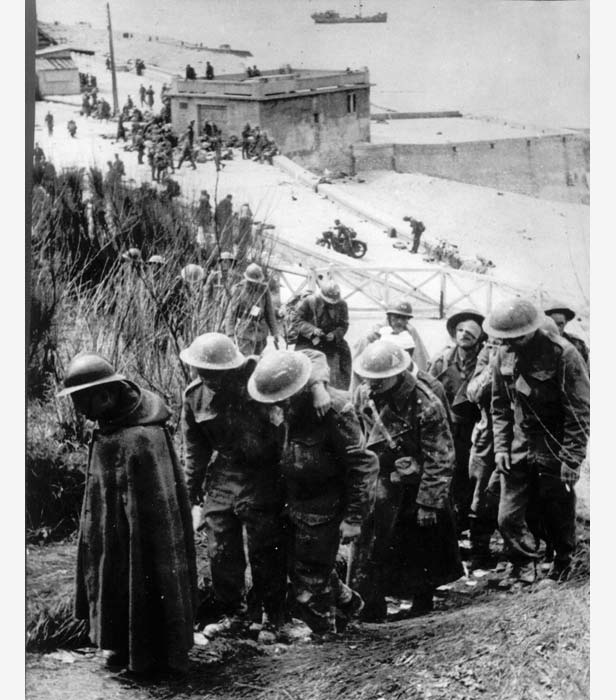