November 28, 2010: UK grinds to a halt as temperatures drop to record-breaking low

Parts of Wales hit an arctic -17°C as snow and freezing temperatures brought the UK to a standstill and hit the struggling economy to the tune of £13 billion.

Record-breaking low temperatures for the month of November were recorded in the UK on November 28, 2010, as Europe braced itself for a remarkably cold winter.

A weather cycle which started in Scandinavia moved into western Scotland and north-eastern England from November 22, bringing the earliest winter snow ever recorded and freezing temperatures as it swept across the country.

Massive travel disruption and school closures occurred as the weather worsened, and the AA reported that it had dealt with 12,000 breakdowns by 3.30pm. 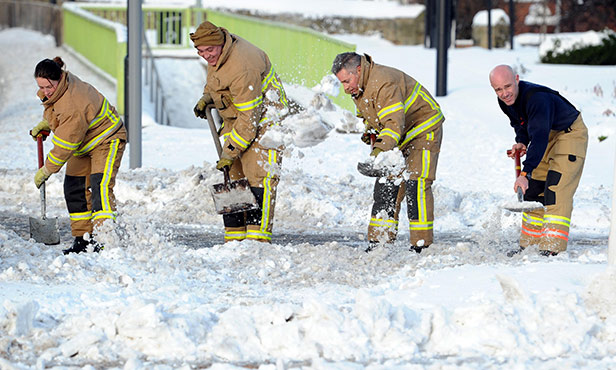 Many parts of the country would suffer more than 20cm (eight inches) of snowfall, with northern Scotland, North East England and parts of Yorkshire registering over 60cm (two feet) in total over the following days.

The weather disruption cost the still-recovering economy as much as £1 billion a day, with retailers, restaurants and bars the hardest hit. The total cost of the cold spell was estimated to be around £13 billion.

Britain's big freeze - Did you know? 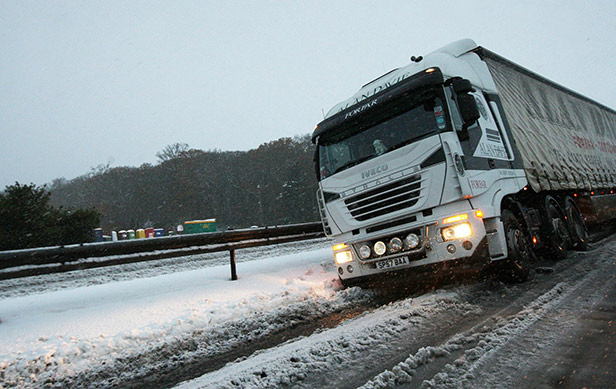