Glamorous Hollywood couple Richard Burton and Elizabeth Taylor remarried in secret in a Botswana national park just 16 months after they had first divorced.

One of the most glamorous couples in show business history – the actors Richard Burton and Elizabeth Taylor - secretly remarried in Africa on this day in 1975, just 16 months after getting divorced.

The newlyweds, who had hit headlines throughout their turbulent first marriage of nearly 10 years, retook their vows at Chobe National Park in Botswana. The ceremony was conducted by African district commissioner Abrose Masalila.

The service lasted 20 minutes and took place in Mr Masalila's office in the village of Kasane, with Taylor wearing a green dress with lace frills and guinea fowl feathers, and Burton in a red shirt and white trousers.

Surprisingly, news of the couple’s second wedding was not reported for five days. Taylor revealed that waiting for a prognosis of an X-ray on her lungs, which had revealed spots that she feared were cancerous but proved to be harmless, had convinced her to remarry. 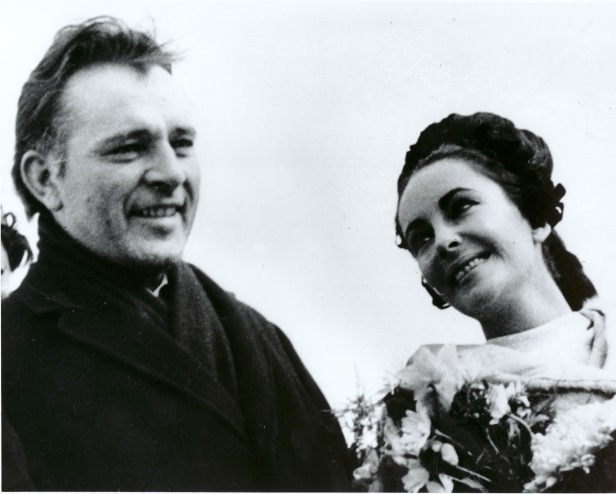 Burton and Taylor had first met in Rome in 1961, on the set of the blockbuster movie Cleopatra in which she played the title role and he the part of Mark Anthony, beginning an affair though both were married at the time.

They wed for the first time in Montreal, Canada in 1964 (above), just nine days after Taylor’s wedding to Eddie Fisher ended. She became Burton’s second wife, he her fifth husband.

The couple made ten more films and a TV movie together but were known to have a volatile relationship. They separated in 1973 and had been divorced in June 1974 in Switzerland, but were reconciled the following August.

Burton and Taylor – Did you know? 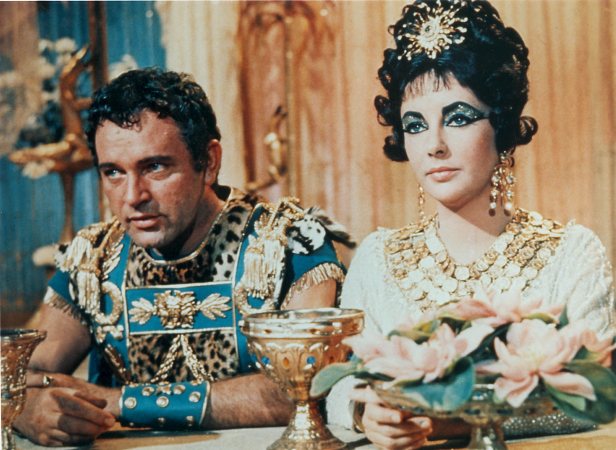