Margaret Thatcher's 'favourite' minister Cecil Parkinson resigned on this day in 1983 after it was revealed that his former secretary was pregnant with his child.

Cecil Parkinson, the Secretary of State for Trade and Industry and reputedly a ‘favourite’ of Prime Minister Margaret Thatcher, resigned on this day in 1983 after it was revealed that his former secretary was pregnant with his child.

Sara Keays had been in a 12-year affair with Parkinson, a married father of three, but after being spurned by the Minister for deciding to keep her child she criticised his behaviour in a statement made to The Times, which she said was made to ‘put the record straight’.

Miss Keays said: “My baby was conceived in a long-standing, loving relationship which I allowed to continue because I believed in our eventual marriage.”  She denied that she had sought to destroy his reputation. 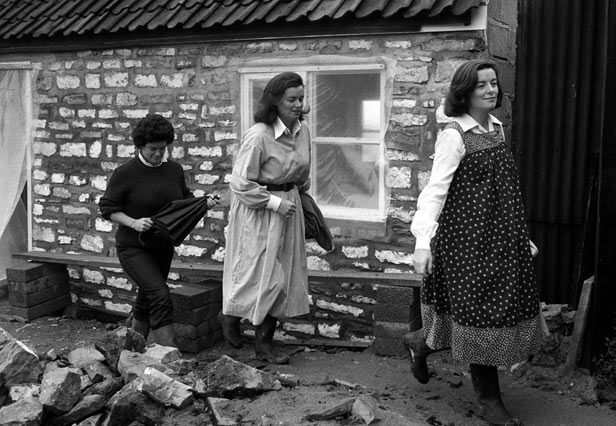 She wrote of her anger at a Daily Telegraph editorial, which, she said, implied that ''I should have sacrificed my baby's life for Mr. Parkinson's career and the government's reputation."

Mrs Thatcher had initially stood by Parkinson, but in the wake of Miss Keays’ statement she accepted his resignation at the Conservative Party annual conference in Blackpool.

Parkinson, the Member of Parliament for Hertsmere in Hertfordshire, had been instrumental in running the party’s successful election campaign in June as Chairman. It was later revealed that he had first told Mrs Thatcher of his affair when offered the Trade and Industry post thereafter.

The 52-year-old had been widely touted as a possible successor to the Prime Minister. She had allegedly planned to make him Foreign Secretary after the election, but after his revelation decided that it would be too difficult to name him in that post.

In her closing speech to the conference, Mrs Thatcher thanked all who had helped the party achieve their election victory, adding: ''We do not forget today the man who so brilliantly organized the campaign.''

Cecil Parkinson - Did you know? 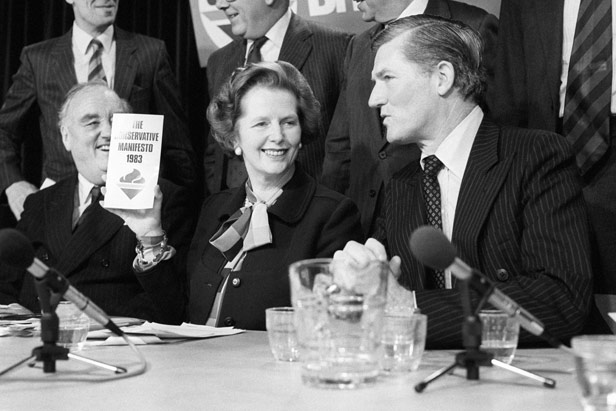