Favourite to succeed Michael Foot after the party’s election defeat in May, Neil Kinnock was all set to be elected Labour’s new leader at the party’s Brighton conference on the evening of Sunday October 2, 1983.

So earlier that day, a buoyant Kinnock and his wife Glenys went for a photo-opportunity walk along Brighton’s promenade, surrounded by journalists, photographers and cameramen.

“Do you want a real scoop?” Kinnock joked, pointing to the sea. “I’ll walk on the water. How about that?”

And so the soon-to-be Labour leader took his wife down to the beach and duly ran along the shingle.

But as they got too close to the water’s edge, and waves started to lap around their ankles, one reporter observed: “They’re going to get soaked!”

How right he was. In attempting to run away from the incoming tide, Kinnock – who was running backwards – fell over. Thankfully, despite holding her hand at the time, he failed to take Glenys down with him.

Kinnock punched his right hand in the air in a gesture at the reporters, who couldn’t believe their luck at what they’d just seen… and caught on camera. 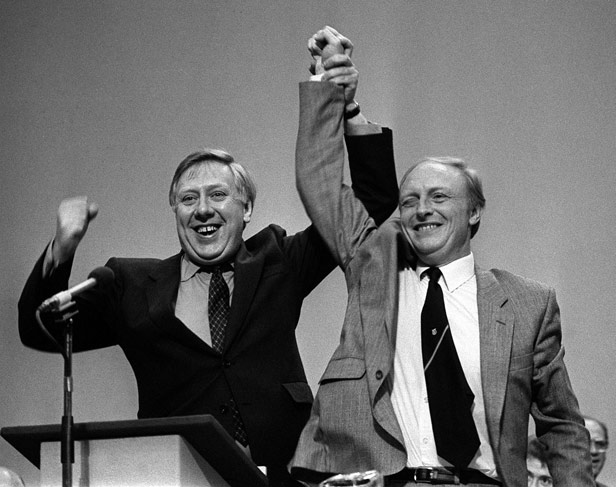 Fortunately for Kinnock, his day improved somewhat. He later won the leadership election with a landslide, securing 71% of the vote, comfortably beating Roy Hattersley, who became his deputy.

The Labour leader until 1992, he remains the longest-serving Leader of the Opposition in British political history.

But unfortunately for him, nobody forgot that day on the beach…

Is this thing on? 10 political gaffes caught on camera 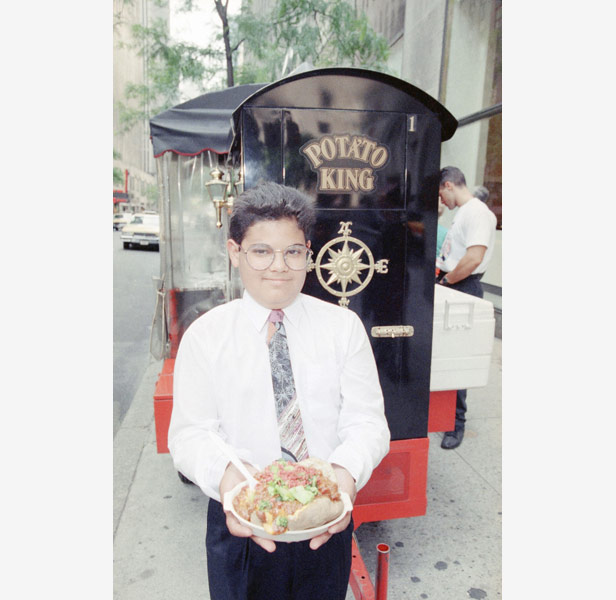