October 20, 2011: Colonel Gaddafi is killed by rebel forces after 42 years in power

The deposed Libyan leader was found hiding in a drainage pipe and killed on this day in 2011, bringing his 42-year regime to a brutal end.

The leader of Libya since 1969, Colonel Muammar Gaddafi had ruled his country with an iron fist for 42 years before his regime was toppled in August 2011.

Following the fall of Tripoli, the dictator fled with his key loyalists – including two of his sons – to Sirte, the city of his birth. It was while escaping Sirte in a 50-vehicle convoy on the morning of 20 October that they were bombed by Nato forces.

According to Nato, the first strike – which was carried out by French aircraft – destroyed one vehicle, and caused Gaddafi’s convoy to disperse into several groups. Gaddafi’s group was then hit by another airstrike, leading them to escape on foot. 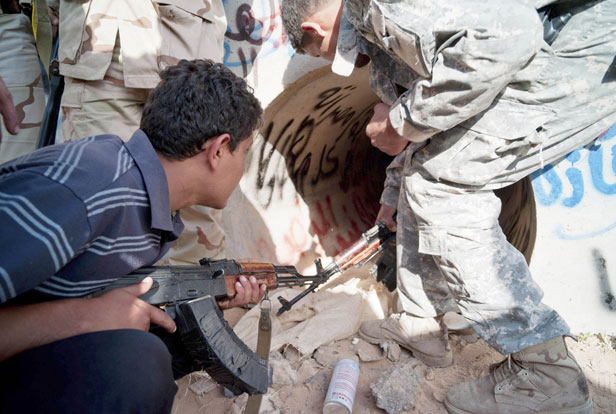 While some Gaddafi fighters were engaged in a skirmish with rebel militia, Gaddafi and others sought refuge in a nearby villa compound, then tried to escape through fields. They took cover in two large drainage pipes underneath a road (above) – and it was there that they were captured by rebel forces.

Libya’s acting Prime Minister, Mahmoud Jibril of the National Transitional Council (NTC), held a news conference in Tripoli to confirm Colonel Gaddafi’s death. "We have been waiting for this moment for a long time,” he announced. “Muammar Gaddafi has been killed."

On learning of his death, groups of young rebel fighters fired guns in the air, drivers sounded their horns in celebration, and Libyans took to the streets to rejoice. The ‘golden gun’ that had been found on Gaddafi was proudly shown off to news reporters who gathered at the scene of his capture.

But what happened after Gaddafi was found in the drainage pipe – and the exact circumstances of his death – remained unclear, and there were mounting calls from the international community for an inquiry into how the former Libyan leader had died.

Videos emerged showing the wounded Colonel Gaddafi begging to be shown mercy; being beaten, apparently sodomised and then shot by rebel fighters; and his body being dragged through the streets.

But the official version was that Gaddafi had been killed in crossfire while being driven to hospital after his capture. “When the car was moving it was caught in crossfire between the revolutionaries and Gaddafi forces, in which he was hit by a bullet in the head,” said Mahmoud Jibril – who also told BBC news that he wished the dictator was still alive. “I want to know why he did this to the Libyan people,” he explained. “I wish I were his prosecutor in his trial." 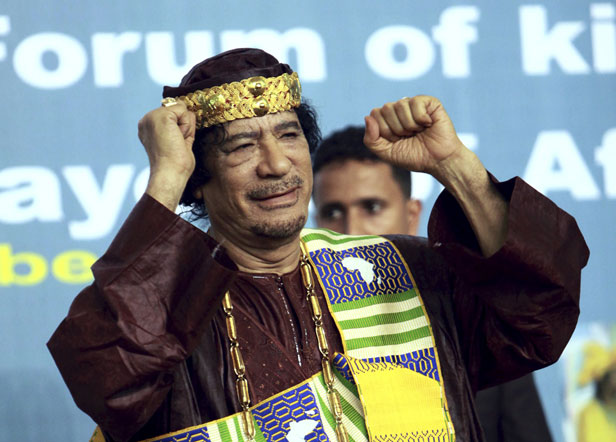 Reacting to Gaddafi’s death, US President Barack Obama said that “the dark shadow of tyranny has been lifted”. UN Secretary General Ban Ki-moon said it marked “a historic transition for Libya” – but warned that “this is only the end of the beginning. The road ahead for Libya and its people will be difficult and full of challenges”.

The death of Muammar Gaddafi – Did you know? 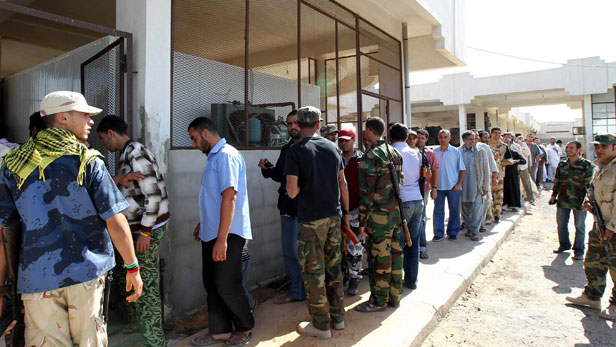