Anwar Sadat, whose peace pact with Israel earned him the Nobel Peace Prize while alienating fellow Arab leaders, was gunned down by members of his own army.

President Anwar Sadat of Egypt, whose ground-breaking pact with Israel had made him a Nobel laureate but incensed Islamists in his country and across the Arab world, was assassinated on this day in 1981 by gunmen as he watched a military parade in Cairo.

Eleven other dignitaries were killed and 28 wounded when assassins led by Khaled el Islambouli, a lieutenant in the Egyptian army with connections to the terrorist group Takfir Wal-Hajira, opened fire as they watched an aerial display.

The men had jumped out of a military truck that was part of the parade and began firing indiscriminately into the crowd, emptying their weapons.  Despite the huge military and security presence at the event to mark the eighth anniversary of the Yom Kippur war, their gunfire was not returned for at least 45 seconds. 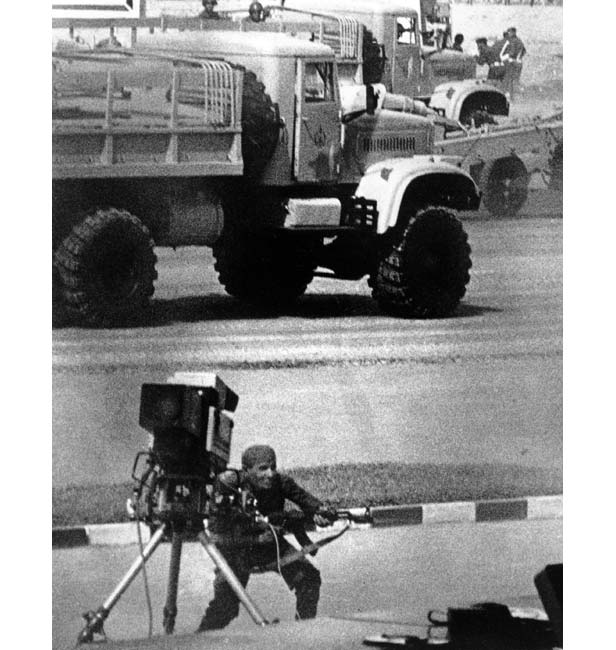 Eventually security forces fired back, killing two of the attackers and overpowering the rest, as spectators fled for cover. President Sadat was taken by military helicopter to a hospital, but died around two hours later.

The president had been a national hero, having been part of Colonel Nasser’s Free Officers group that had overthrown King Farouk in the Egyptian Revolution in 1952. After two stints as Nasser’s Vice-President, he assumed the Presidency in 1970.

He led Egypt into the Yom Kippur War in 1973 in an attempt to regain the Sinai Peninsula from Israel, but his subsequent negotiations with their Prime Minister Menachim Begin, culminating in the 1979 Egypt-Israel Peace Treaty, had angered Muslims and seen Egypt suspended from the Arab League.

Anwar Sadat – Did you know? 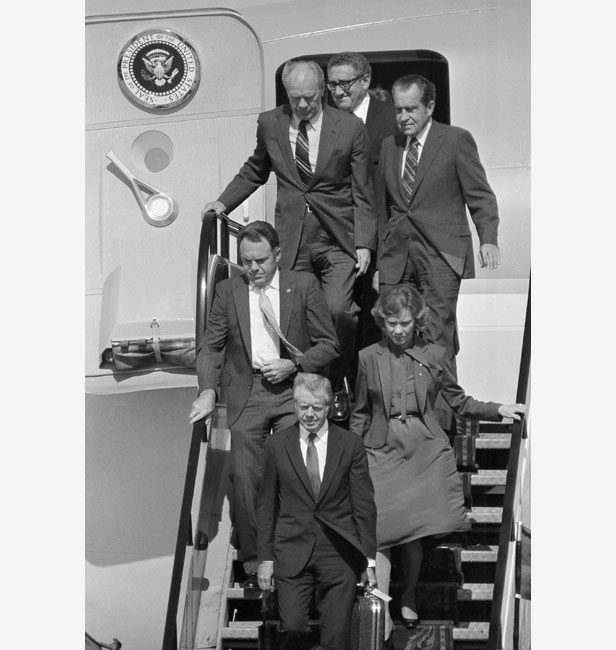