TV mast, communications transmitter, restaurant and London landmark all in one, it's 53 years since PM Harold Wilson opened the Post Office Tower.

At 189 metres high, the Post Office Tower literally towered over every other building in the capital when the iconic London landmark - now known as the BT Tower - was opened on October 8, 1965.

Built from 13,000 tonnes of steel and 4,600 square metres of glass, the tower was commissioned by the General Post Office to support microwave aerials carrying telecommunications transmissions from London to the rest of the country, as BT Heritage and Archives head David Hay explains in the video above.

The tower was designed by architects Eric Bedford and G. R. Yeats, and its cylindrical shape was chosen because it meant that the building would shift no more than 20cm (or one third of a degree) in high winds – a necessity for the aerials it carried. Find out more below. 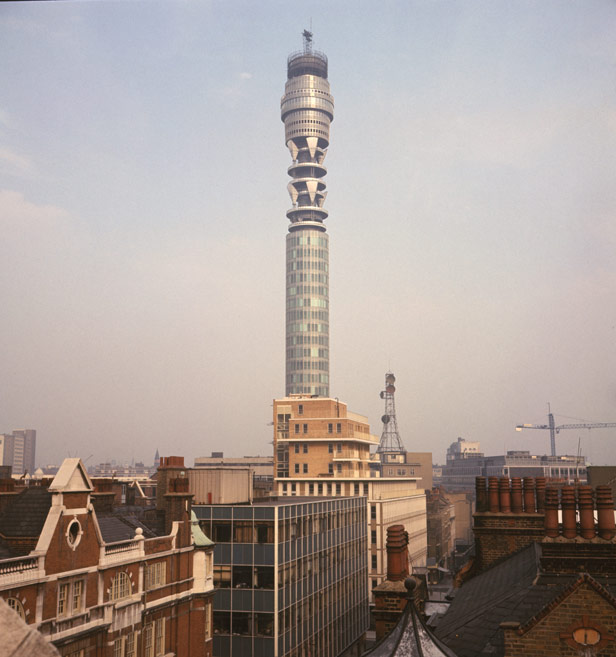 These aerials were originally designed to handle up to 150,000 simultaneous telephone conversations and 40 television channels. Along with these, the tower housed 16 floors of technical and power equipment, six floors of suites, kitchens and more technical equipment, and a rotating restaurant on its 34th floor.

Even during its building, the Post Office Tower became a London landmark due to its incredible height. It was originally intended to be just 111m (364ft) tall – but ended up coming in at 177m, with the aerial rigging on top bringing the total height to 189m (620ft). This made it the tallest building not just in London but the whole of the UK – easily beating the 119m-tall Millbank Tower, which had previously held the title.

The building was completed on July 15, 1964, and hailed in news reports as “London’s lofty wonder” and “the pride of the capital”. Staff had suggested ‘Pointer’, ‘Spindle’ and ‘Telebeacon’ as possible names, but it was given the simple moniker of ‘Post Office Tower’. 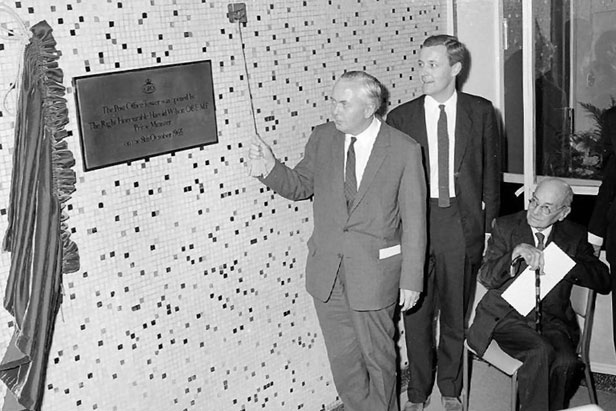 Prime Minister Harold Wilson – in the presence of former Prime Minister Clement Atlee and Postmaster General Tony Benn (pictured above) – officially opened the tower on October 8, 1965. Before visiting its newly-famous revolving restaurant, Wilson inaugurated the building with the traditional unveiling of a plaque – followed by the rather less traditional phone call to the Mayor of Birmingham.

“My Lord Mayor, I hope you can hear me speaking from London,” said the Prime Minister into the telephone receiver. “I can see you very clearly on the monitor. Can you see and hear us?” Fortunately, he could.

If you're out and about in London on October 8, you might see a special message at the top of the Tower to celebrate its anniversary.

The BT Tower - Did you know? 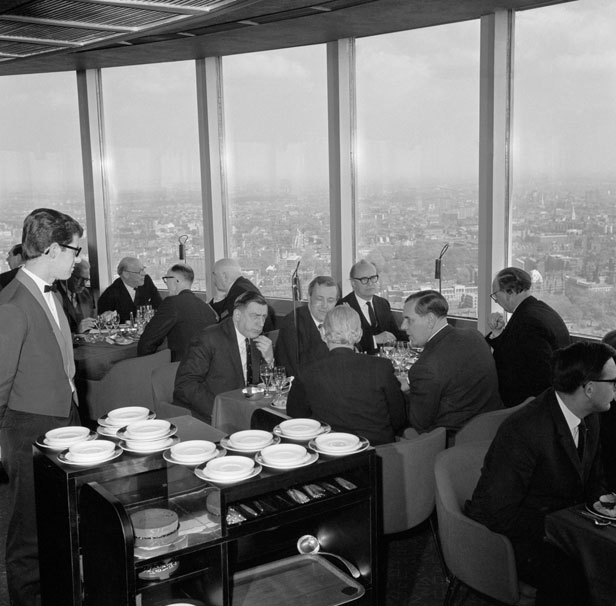 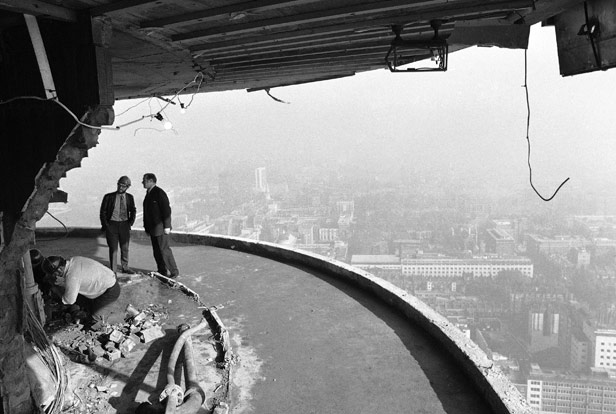 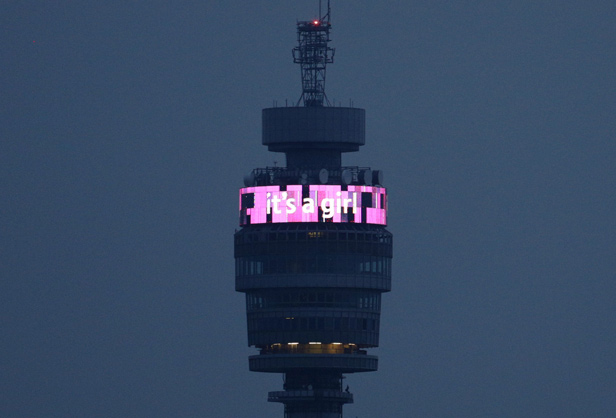 Secrets of the BT Tower