Actress, model and singer Marilyn Monroe was found dead, of an apparent suicide, at her Los Angeles home by her psychiatrist in the early hours of the morning.

Actress, model, singer and sex symbol Marilyn Monroe was found dead at the age of 36 at her home in Brentwood, Los Angeles on this day in 1962.

The film director Billy Wilder, who directed Monroe in Some Like It Hot, described her as “Cinderella without the happy ending”. And despite her success as an actress, model and singer – and her status as the quintessential American sex symbol – the final years of Marilyn’s life were troubled by illness and psychiatric problems.

Indeed, it was Monroe’s personal psychiatrist, Ralph Greenson, who discovered her body in the early hours of the morning. He had been called by her housekeeper, Eunice Murray, who was worried after getting no reply after knocking on her bedroom door during the night – despite there being a light on in the room.

Greenson broke down Marilyn’s door and discovered the lifeless star face down on the bed, still holding the phone. Her time of death was later recorded at around 12.30am. 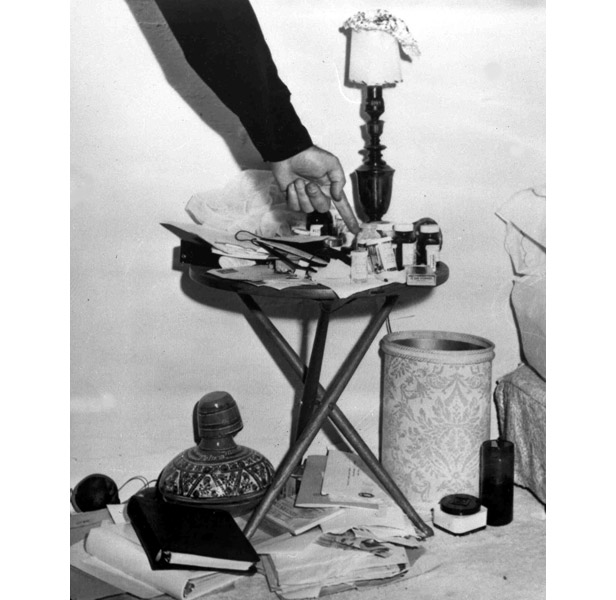 With several pill bottles being found on her bedside table (pictured above), Monroe’s death was ruled to be an overdose of barbituates (depressants) resulting from a "probable suicide" – and it was noted by the coroner that the actress had tried to take her life before.

But the results of the autopsy were never made public and no record of its findings was kept – and the inconsistent timeline of events and witness accounts, the destruction of evidence and other anomalies all raised suspicion and led to conspiracy theories about how and why Marilyn died.

Jack Clemmons, the first LAPD officer to officially arrive at the death scene, called it “the most obviously staged death scene I have ever seen… It all looked too tidy".

Other inconsistencies included the fact that there was nothing in the room for Monroe to wash down the pills – a glass was later found by the bed, but police said it wasn’t there when they initially searched the room – and the fact that the pathologist found no trace of the chemicals in her stomach, indicating that the pills which had supposedly killed her had not been swallowed but may, instead, have been administered via enema by another person. 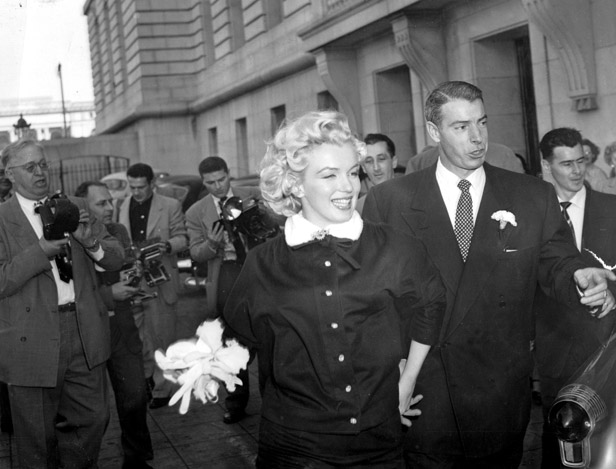 Monroe’s private life in the time leading up to her death also caused people to speculate. Both President John F. Kennedy and his brother Robert allegedly had affairs with the actress – and some conspiracy theorists claim that the CIA or Mafia murdered her, either to frame the Kennedys or to prevent her from exposing their secrets.

Her funeral service was held on August 8 in the chapel of Westwood Village Memorial Park Cemetery in West Los Angeles, and only 25 people were given permission to attend. The eulogy was given by her famous acting coach Lee Strasberg, and Over the Rainbow was played at the end of the service.

Monroe is interred in a pink marble crypt at the cemetery. Her ex-husband, baseball legend Joe DiMaggio (above, with Marilyn on their wedding day in 1954) – who had taken care of all the funeral arrangements – sent red roses to her crypt three times a week for the next 20 years. He never remarried.

Marilyn Monroe - Did you know? 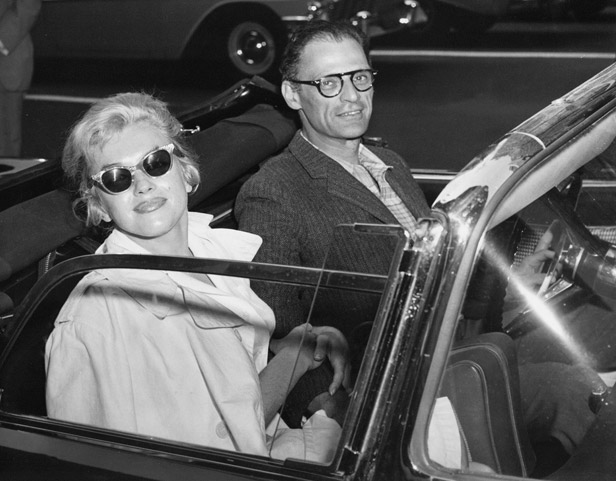 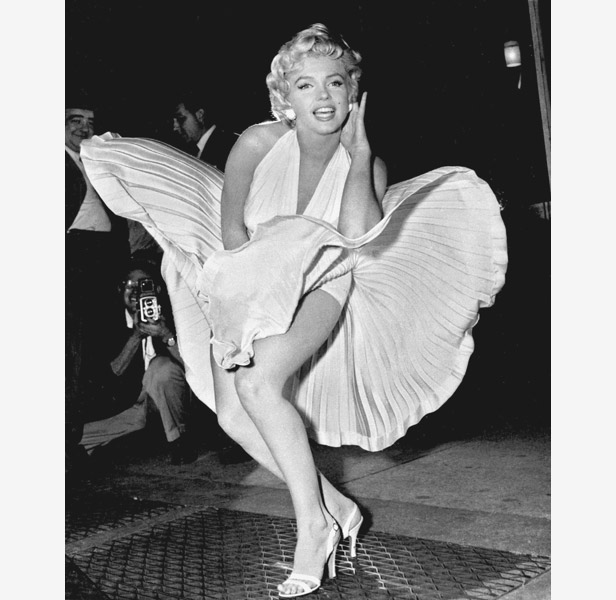