The body of scientist and biological weapons expert Dr David Kelly – the source of a BBC report claiming the government had ‘sexed up’ their intelligence dossier on Iraq’s weapons of mass destruction - was discovered in a wood near his Oxfordshire home on this day in 2003.

Dr Kelly, a Ministry of Defence advisor and former United Nations weapons inspector, had been reported missing shortly after midnight by his wife. He was found early the next morning; a knife and three empty packets of painkillers were found near his body.

His name had become linked with a report by journalist Andrew Gilligan, broadcast on the BBC’s Today programme, which suggested the government had fabricated the intelligence dossier’s claim that Saddam Hussein was capable of deploying weapons of mass destruction within 45 minutes. 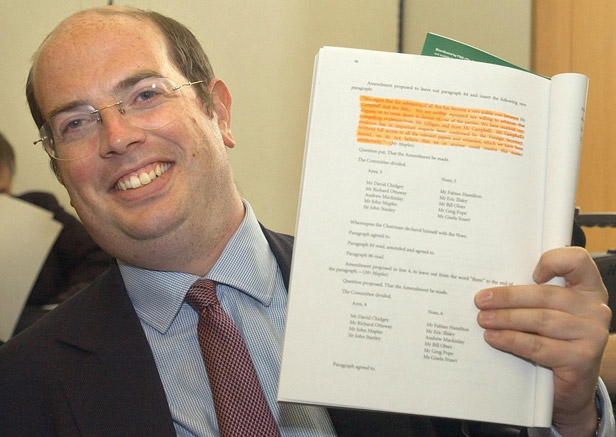 Dr Kelly had met and spoken to Gilligan (pictured above) on an unattributable basis; the journalist would later claim that Kelly had told him the fabrication was the suggestion of Alastair Campbell, Prime Minister Tony Blair’s director of communications.

Kelly had appeared before the Foreign Affairs select committee three days earlier to answer questions on the report, and was forcefully cross-examined by committee members. He had been upset at his treatment, although they had concluded he was not Gilligan’s main source.

A Ministry of Defence spokesman revealed that Kelly been reprimanded for having unauthorised contact with a journalist, which was against departmental rules, but had not been threatened with suspension or dismissal.

As Mr Blair stepped off a plane in Tokyo, he expressed his sympathy with Dr Kelly’s family and announced that an inquiry would be held into the circumstances surrounding the scientist’s death. 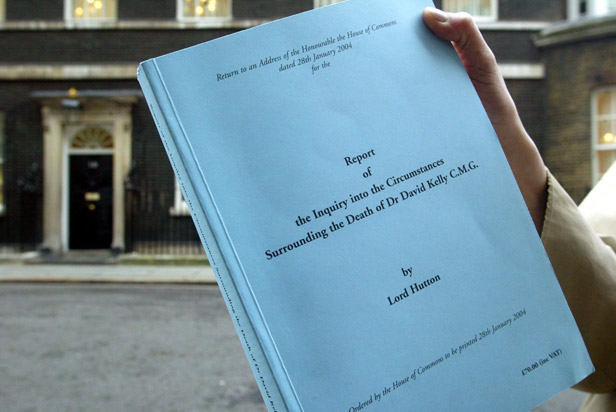 The inquiry, headed by Lord Hutton, would eventually report in January 2004. It said that Dr Kelly had committed suicide but absolved any person or organisation of putting an amount of pressure on the scientist that could have reasonably been expected to result in him taking his own life.

The death of Dr David Kelly – Did you know? 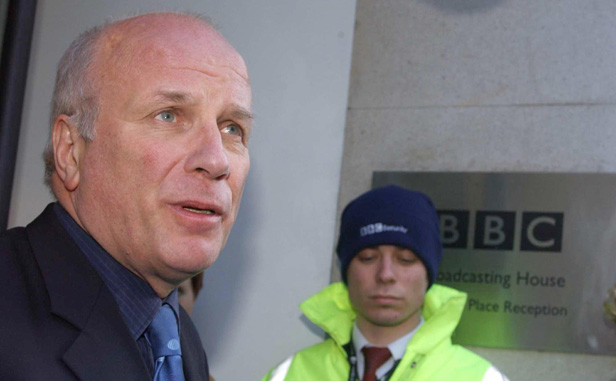