Right-wing terrorist Anders Breivik killed eight people by setting off a bomb in Oslo before murdering 69 more at a political youth camp near the country's capital.

A right-wing anti-Islamicist fanatic killed 77 people, mostly teenagers, in Norway on this day in 2011, and wounded dozens more in what was the deadliest attack on the country’s soil since World War II.

Anders Behring Breivik exploded a bomb outside government offices in central Oslo, killing eight and injuring more than 200. He then travelled to an island west of the capital where he shot and killed 69 more people, most of whom were attending the ruling Labour Party’s annual youth camp.

Breivik, 32, had founded a farming company which had legitimised his purchase of the huge amounts of fertiliser he used to create the bomb. By joining a shooting club and gaining a hunting license, he was able to legally purchase the pistol and the semi-automatic rifle he used in his killing spree. 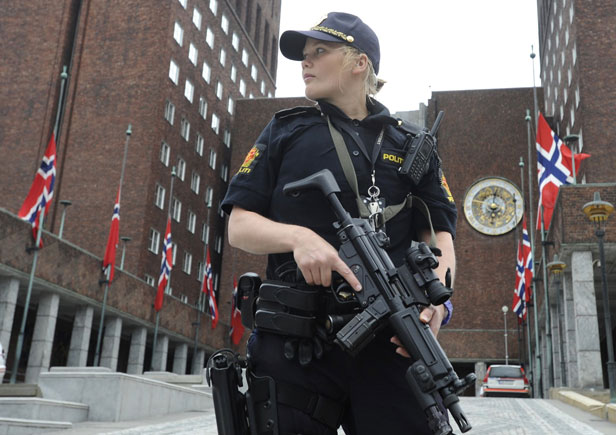 He had left the 950lb bomb inside a van near office buildings in the Regjeringskvartalet, the executive government quarter of Oslo. After it exploded at around 3.25pm local time, he drove 25 miles to board a ferry which took him the short distance across to the tiny island of Utoeya.

Dressed as a policeman and beckoning the attendees of the youth camp toward him, he pulled out his weapons and began shooting indiscriminately. Campers fled in terror as he calmly made his way around the island, killing anybody he could find.

Survivors described how many had dived into the waters of the lake surrounding the island, but were shot by Breivik as they swam away. He was also reported to have kicked the bodies of those he had shot, and if they showed signs of still being alive, he would shoot them again. 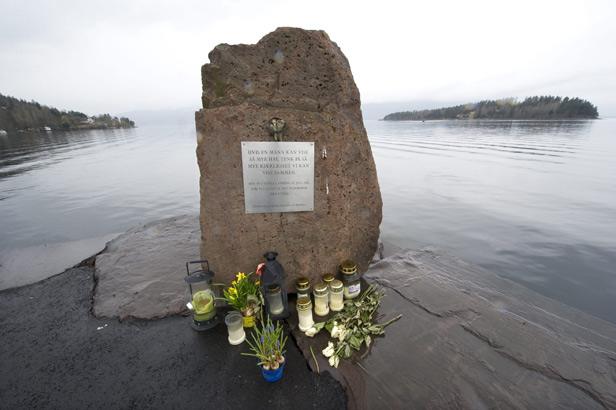 Police were informed of the attack only three minutes after it began, but lacking a helicopter it would take them over an hour to reach the island. When they finally confronted the killer, he surrendered almost immediately.

Breivik’s actions sparked condemnation and expressions of sympathy from around the world.  Norwegian Prime Minister Jens Stoltenberg called the attacks “a national tragedy”, and three days later around a third of Oslo’s inhabitants would take part in a remembrance march through the city.

Anders Breivik – Did you know? 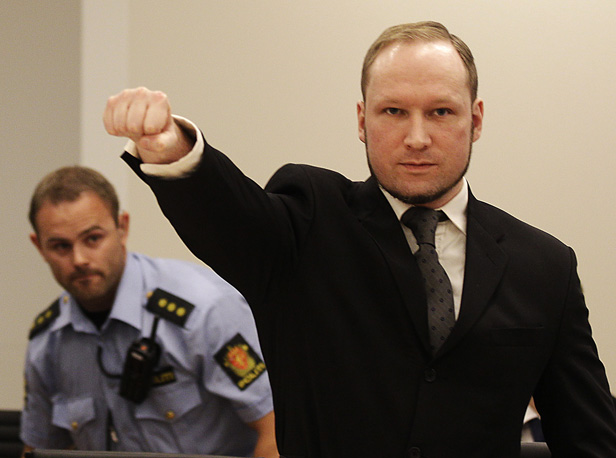