Everything you need to know about free software downloads

If you don’t know the difference between freeware and shareware and think abandonware is a CD you’ve thrown in the bin, read our complete guide to free software before you download.

There may be no such thing as a free lunch, but free software does exist - and has done for many years. Software developers give their products away for all sorts of reasons, not least because they have no interest in making any money from it and just want to do a good deed for others. That’s the basis of open-source software, for example, but there are many other kinds of free programs available online - and that’s the problem.

[Read more: The best free software for your PC]

Open source software is the freest kind of software there is. Also known as ‘free software’, much of it is created as an alternative to expensive, proprietary applications that individuals, institutions and businesses might not otherwise be able (or want) to pay for.

Open source software is not just free to download and use, but you’re also free to sell it to someone else if you wish - though no sensible person is likely to buy it. More importantly, you’re also free to modify the ‘source code’ - the way the program works. 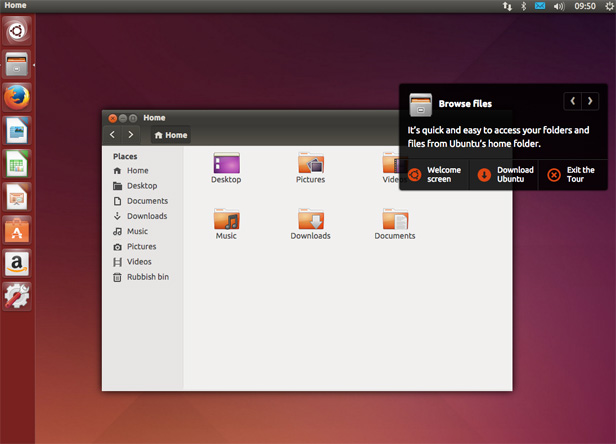 Open source software is created by individuals, teams and businesses alike and there are some incredibly sophisticated applications available. Switching to open source software can also save a fortune, since it can be used instead of costly commercial software with little or no loss of features.

‘Freeware’ is generally taken to mean software that can be freely downloaded and used — bit not sold or modified. Freeware is usually fully functional, but you may need to pay to use certain features. Adobe Reader is freeware, for example, but you’ll need to buy Adobe Acrobat if you want to create and edit PDF documents.

It pays to read the fine print with freeware. Some is only made available on the condition that it isn’t used commercially — by a profit-making business or individual, in other words.

Film studio Pixar's Renderman computer animation software used to make many of its films is available for free for non-commercial use - but you’ll need to pay $495 (around £330) if you want to sell films you make with it.

Some companies offer ‘starter editions’ – applications that are essentially cut-down versions of their fully-functioning software. This makes it a bit like freeware, but the difference is that you can’t pay to unlock what’s missing – you’ll need to buy a full version of the application for that.

Microsoft used to offer a starter edition of Microsoft Office but now basic features can be found on the Office web apps.

‘Shareware’ is usually proprietary software made freely available as a way to try out its features. Some shareware only works for a limited time, which could be anything from 24 hours to 30 days, while some just disables certain features (such as the ability to save files) until you pay.

Other shareware simply displays a ‘nag’ message every once in a while to remind you to pay, but otherwise remains fully functional.

As well as giving you the chance to try an application to see if it meets your needs, shareware is also a great way to use expensive software for nothing, as long as you can do what you need to with the features available.

Adobe Creative Suite, for example, used to cost several hundred pounds, but you can now use fully functional versions of its applications (Photoshop, Illustrator, InDesign and so on) for 30 days before paying for a monthly subscription. 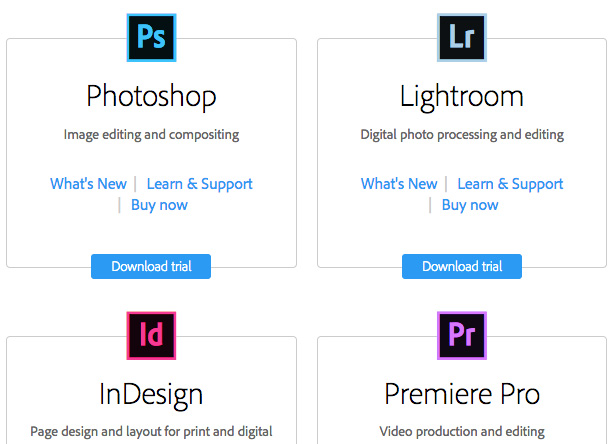 Adware is shareware that displays ads as you use it. Pay up and the ads disappear.

Lots of free software for Android and iOS phones and tablets is adware and there’s nothing to stop you using it permanently instead of the paid-for ad-free version. Programmers usually rely on people getting fed up of seeing the ads, but not everyone is bothered by them and the ads aren’t usually too intrusive. 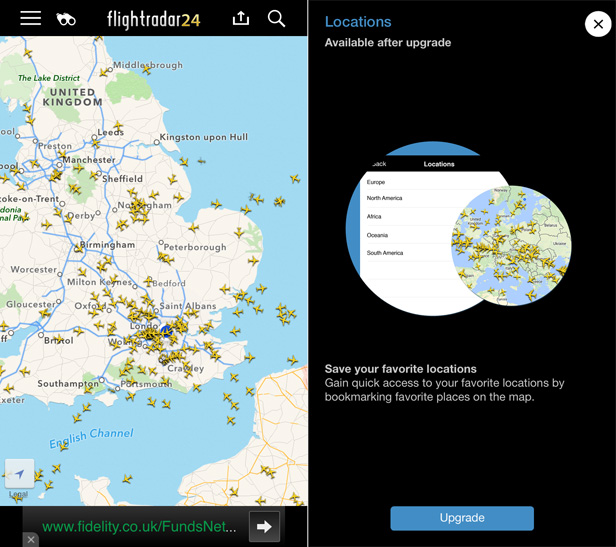 ‘Freemium’ has been popularised by smartphone and tablet apps that, on the surface appear to be free and fully functional. The catch is that certain features are only available for a fee, paid either as a one-off or an ongoing subscription.

Freemium software is a variation on shareware, but the difference is that while the application can usually be used without paying anything, paying often makes it easier to use.

Microsoft Office for iPhone and iPad is freemium software, for example. The free apps are feature-packed, but paying for a Microsoft Office 365 subscription unlocks extra features than some users may want.

Many web sites and online services also use the freemium model. Strava, a mobile app and web site or runners and cyclists, for example, offers most of its features for no charge, but a paid subscription unlocks certain ‘premium’ features. 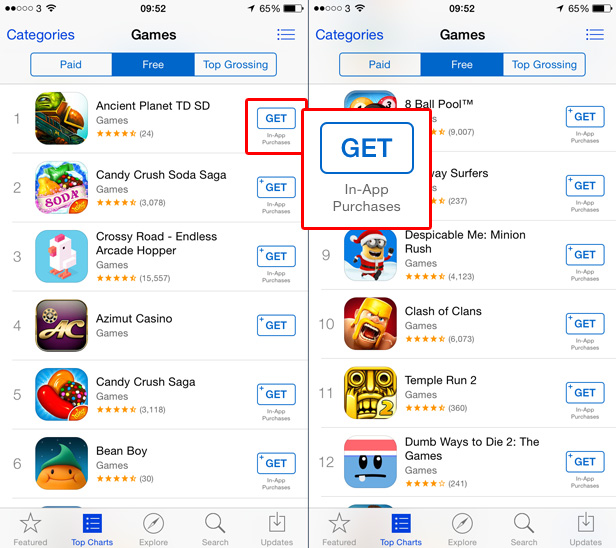 Many free smartphone and tablet games are also freemium and some go to deliberate lengths to compel you to pay something. Some, for example, allow you to save time and buy your way to success using ‘in-app purchases’ — which is how some children have managed to run up large bills on their parents’ credit cards.

Creating sophisticated software is difficult and so developers often release free unfinished versions of their applications as ‘betas’ so people can use them and find bugs. Beta software is often fully functional, but usually expires when the full version has launched.

Not all beta tests are open to all — some are ‘closed’, invitation-only, affairs. Whatever the case, you’ll usually have to sign up at a web site to be notified of beta tests.

Many games are made available as free beta versions before they’re released and Microsoft is still does this with upcoming versions of Windows 10. 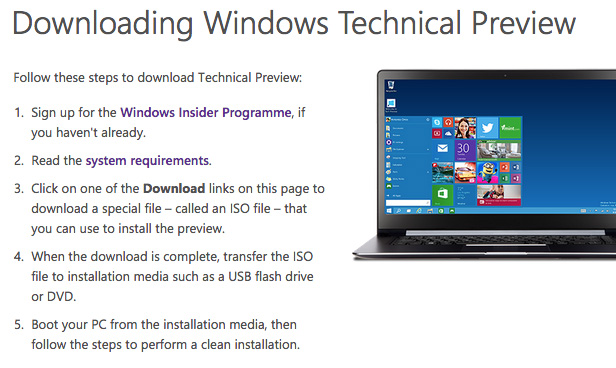 There’s no legal definition of ‘abandonware’, but it generally means commercial software that appears to be no longer supported by its developer. Since it can no longer be purchased, the assumption is that the software can be freely distributed and downloaded, but that isn’t the case - it’s still protected by copyright.

By far the most popular kind of free software is pirated software - commercial applications that have been hacked to remove their copy protection.

Piracy is obviously illegal, but even if you’re prepared to risk a fine or imprisonment for the sake of some ‘free’ software, there are other risks to think about. It’s easy for a criminal to include malware as part of pirated software, so you may be getting more than you bargained for with a dodgy download.

As you can see, lots of software really can be found for free and some can save you serious money — so it always pays to search for a free (and legal) download before coughing up.

That’s not to say some free software doesn’t come with a catch or two, but as long as you read any fine print carefully and pay close attention to any restrictions that are in place, you can enjoy a wide range of applications — including many costly commercial ones — without paying a penny.

We’ve given a few examples of free software throughout this piece, so now it’s over to you. What are your favourite free applications for Windows, or for smartphones and tablets? Let us know in the comments.